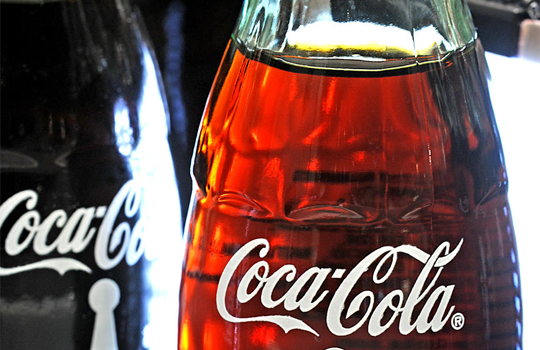 (Image courtesy of the Coca-Cola Company.)

If insurers need to leverage cross-industry insights in order to complete their transition to true customer-centricity, then WellPoint provides a prime example in the hiring of former Coca-Cola CIO Thomas Miller to head IT at the Indianapolis-based health insurer, effective May 1. Miller had responsibility for consumer-facing technologies in the area of digital marketing, social media and loyalty programs as CIO of Coca-Cola’s North America Group, a position he held concurrently to his enterprise CIO role at the refreshment business giant.

WellPoint’s chief administrative officer Gloria McCarthy associated Miller’s appointment with what she called the integral role technology has for the way the company does business, and with the capacity to “analyze big data in ways we never have before.”

“It provides us the opportunity to create innovative tools that will help our provider partners make the best healthcare decisions for their patients,” McCarthy adds. “Tom’s in-depth experience in multiple disciplines, including business operations, and his more than 15 years in IT leadership will allow WellPoint to harness the technologies that are available today, and plan for the groundbreaking technologies of the future.”

In his role as SVP and CIO of Coca-Cola Refreshments (Atlanta), Miller led a team of 1,000 IT professionals. During a career at Coca-Cola that has spanned more than three decades, Miller has held multiple leadership positions, including general manager; Program Scale & VP, Bottling Investments; VP, Business Information Systems Operations; and CIO for Coke’s Europe, Eurasia & Middle East Group.