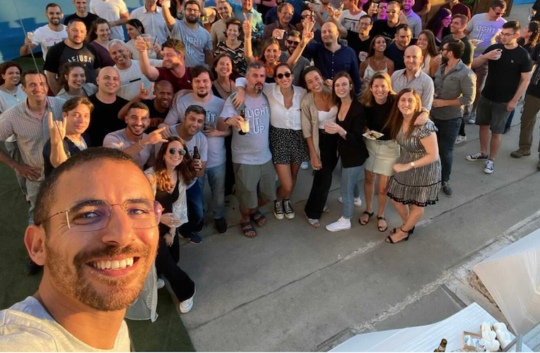 Lightico, a New York-based vendor offering a next-generation platform for digital customer interactions for the insurance market and other industries, has announced that former AIG executive Ralph Mucerino is joining the company as a Strategic Advisor focused on the insurance industry. The vendor characterizes the news as coming at a key moment, as the company is rapidly growing and with important insurance clients, such as MetLife, adopting its Digital Completion Cloud offering. 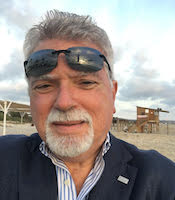 Mucerino currently serves as an advisor for a number of insurance-focused technologies, following a 41-year career at AIG in a number of roles including CEO, Consumer Insurance Americas; Chief Distribution Officer at AIG’s commercial practice and most recently as President-Distribution Partner and Major Client Management. Mucerino also served as Chairman of AIG Israel.

“The insurance industry has taken significant steps forward with regards to digitalization, but many issues and gaps still remain,” Mucerino comments. “Lightico’s solution is exciting for me not only because it solves so many of those issues in a simple and efficient manner, allowing agents and brokers to continue to deliver advisory value while slashing bureaucracy and paperwork, but the company is also heavily involved in a number of industries which proves the versatility of the product and the team. I’m looking forward to working with [Lightico CEO] Zviki [Ben-Ishay] and the team to make the Digital Completion Cloud the standard in insurance and beyond.”