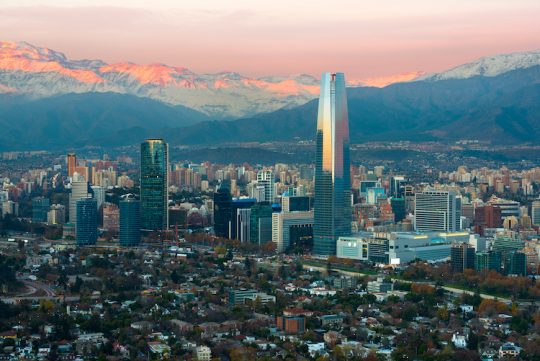 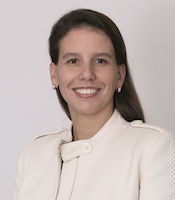 María Eugenia Norambuena has applied her strategic vision and transformational leadership to the transformation of Principal Life in Chile (Santiago), a subsidiary of Principal Financial Group (Des Moines, Iowa). Her task was to achieve rapid digital transformation to consolidate Principal’s leadership in the financial market. Among the initiatives Norambuena led in support of that goal were the development of a digital laboratory to study improvements in customer experience; the creation of a data department to implement data strategy, governance and management; the implementation of a cloud strategy; and the transformation of back-office technology, including both replacing the platform and transforming the organization through the establishment of multidisciplinary cells. As a result the work of Norambuena and her teams, Principal Chile can be described as a technologically innovative that deftly navigates a hybrid world of electronic and face-to-face sales. The company’s clients can now complete all paperwork digitally, without the need to visit a branch. Since the beginning of the transformation effort, Principal’s NPS has improved from 39 to 50 within two years. Norambuena is currently supervising the next step of transformation, aimed at further improving customer experience and reducing operating costs by 20 to 30 percent. 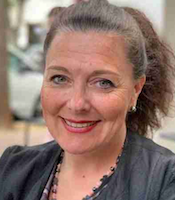 Alejandra Elena Marinaro was tasked with the creation of multiline property/casualty insurer La Perseverancia Seguros’ (LPS; Tres Arroyos, Buenos Aires Province, Argentina) Interdisciplinary Innovation Teams strategy, which has allowed the company to develop processes and tools to position the company as a digital leader. Among the improvements developed through Marinaro’s teams have been the LPS Producer App that gives agents a “virtual office” from which they can communicate through a customized profile and manage all aspects of their work, including quote and issue policies, generate payments and report claims; delivery of a range of payment channels for policyholders; a third-party claims portal; configuration of an automated services system for policyholders including videoconferencing; a benefits portal for policyholders that allows producers to incorporate benefits from local businesses; and business intelligence dashboards integrated with LPS’s core systems. Following the implementation of these innovations, LPS enjoyed a 21percent increase in its salesforce. The LPS Producers App was adopted by 70 percent of the distribution force. The carrier has seen a 54 percent reduction in claims completion time. LPS has also seen a 53 percent reduction in licensing costs owing to a reevaluation of the technology infrastructure; an 80 percent reduction in telephony maintenance from implementing a call center in the cloud; and a 60 percent reduction in printing and stationery costs from standing up a digital policy system. 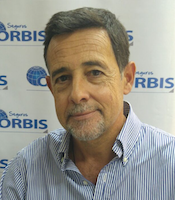 Jorge Alberto García Vega led Orbis Seguros’ (Buenos Aires) ORBISNET technology transformation aimed at a “digital first” paradigm. The transformation involved major technology initiatives focused on core systems, web front ends, mobile apps, business intelligence, AI/machine learning, and image processing. The goal of the transformation program, beginning in 2015, was to enable the ecosystem such that the customer could choose how to buy and interact with the company. The initiative’s slogan was “Empowering the customer while empowering our partners.” Under García’s leadership, ORBISNET transformed sales and service processes, including the addition of digital processes for multiple sales and service channels, including features such as electronic payment and first notice of loss from devices, as well as the use of machine learning and neutral networks to determine subscription and pricing policies. Today Orbis digitally processes 100 percent of quotes, 97 percent of collections, 82 percent of auto inspections, and 65 percent of claims submissions. The company has also enabled direct cross-selling through the policyholder app, while also involving the producer. In terms of overall business impact, ORBISNET has allowed the insurer to double the size of its operations without increasing staff, and to improve profitability by 20 percent. 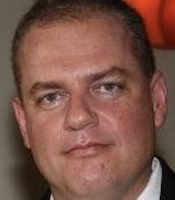 When Ary Baptista joined Swiss Medical (Buenos Aires) in 2015, he brought nearly 20 years of technology leadership experience including 15 at major insurance companies including CNA (Chicago) and national Argentine broker GAMASI. At Swiss Medical, Baptista led a digital transformation effort for the company’s Insurance and ART(Aseguradoras de Riesgo del Trabajo—work-related risk)  divisions. The program’s results include going from 13 percent electronic applications to 96 percent in one year, resulting in savings of more than 5 million pesos annually; implementation of mobile apps for producers of three Swiss Medical subsidiaries; implementation of robotic process automation; provision of video expertise for vehicle and home accidents, which enabled policyholders to engage with the company from home and upload photos and videos, obviating the need for an on-site inspection; mobile app for policyholders suffering work accidents; unification of virtual offices for three subsidiaries; implementation of online quoting within virtual office for producers; improvements in IT security; and improvements in development methodology.