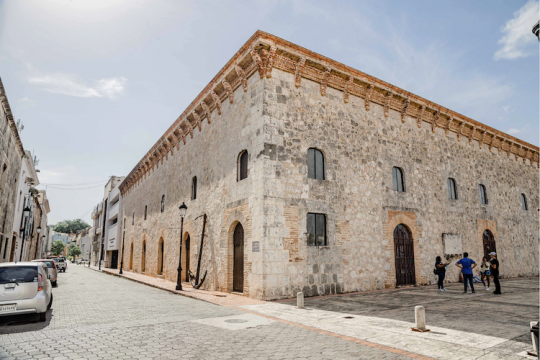 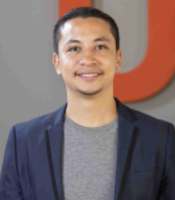 Serial entrepreneur Camilo Cruz has combined business vision with technological innovation to stand up Unit.com.do, the first digital insurance company in the Dominican Republic, Central America and the Caribbean, within nine months. No stranger to business disruption, Cruz brought his own multidisciplinary background to lead a highly capable local and international team for the purpose. The customer value proposition of Unit rests on an end-to-end digital experience that integrates insurance core technology, ERP, omnichannel CRM, AI for claims and AI for claims. Cruz’s team took a build vs buy approach to the mathematical model, digital onboarding and integrations to create the first insurance-per-kilometer proposition in the region. The platform is packaged as a “headless,” “API-ified model that enables independent user experiences and embedded insurance within third-party systems. The impact of the new venture’s technology on its business prospects include the creation of over 10 general risk products within 18 months; an NPS of 89 during 2021—positioning Unit among the top insurers for service; growth surpassing three figures from 2020 to 2021 and 2021 to 2022, setting a pace to grow fourfold over the coming year. 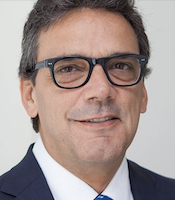 MiCRO (Microinsurance Catastrophe Risk Organization, Barbados) is using technology innovation to bridge the insurance gap and bring parametric-based protection to the vulnerable low-income population to strengthen its resistance to climate-related risks. Carlos Boelsterli is leading the effort, bringing the experience and connections from more than 20 years’ experience in the re/insurance industry. A veteran of Swiss Re in Zurich after studying economics and business administration in Bern, Boelsterli went on to leadership positions in the Americas, including Mexico, Colombia and Miami. Names CEO of MiCRO in 2014, Boesterli has supervised the organization’s adoption of state-of-the-art technology, such as satellites, sensors and related technologies, to observe natural phenomena. The insights derived from these technologies power a calculation platform that constantly processes the data they provide to calculate risk factors, whose values are compared to the parameters agreed in the policies to activate the coverage. MiCRO, which is backed by and reinsured by Swiss Re made its first payout to micro-entrepreneur clients who have microinsurance policies associated with loans issued by Fonkoze, Haiti’s largest microfinance institution, shortly after MiCRO’s founding in 2011.

Eneyda Zelaya Nieto is a successful systems engineer who became the technology manager of MAPFRE Honduras (Tegucigalpa) in 2013, a subsidiary of MAPFRE (Madrid). In all her professional endeavors, she has worked with a single goal in mind: to improve the company’s performance through technology. 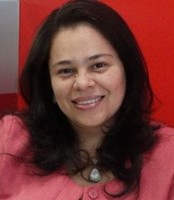 At MAPFRE Honduras, that has meant standardizing processes such that customers feel no difference having their services from MAPFRE Spain or MAPFRE Honduras. In meeting that objective, Zelaya Nieto’s technology transformation program has included the implementation of new insurance core systems that have been tested and approved in 43 countries worldwide, together with the approval of all MAPFRE processes in Honduras. She has the task of creating a repository of tools in common with the MAPFRE enterprise. MAPFRE is committed to implementing relevant applications according to MAPFRE Honduras’ needs, as identified by Zelaya Nieto.

“As a company, MAPFRE is very focused on technology, and its president Antonio Huertas is very technological and is 100 percent sure that innovating in technology will make MAPFRE grow far more than it has already,” Zelaya Nieto comments.

Zelaya Nieto joined MAPFRE in 2013, having previously served at Aseguradora Hondureña Mundial. She applied for the technology management role at MAPFRE, and after rigorous review, she was selected for the job, despite being the only female under consideration. Zelaya Nieto was also the only woman in her class who studied the technical side of the computer science engineering major.

“In order to be a leader in this field, you must be a technician first,” comments Zelaya Nieto. “Being a technology manager is the dream of every engineer, though perspectives change with time. Today we feel confident that we can overcome all the challenges that lie ahead for the company.”