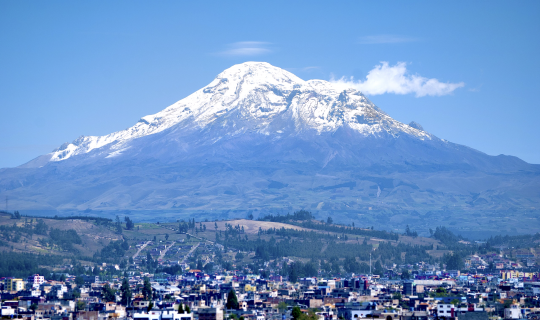 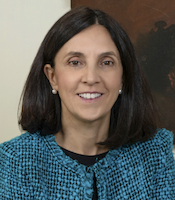 Under Silvia Martínez’s leadership Zurich Ecuador (Quito) has become a more digital insurer, with simplified processes, improved customer and broker services, and cost reduction, achieved while refocusing the company’s workforce to more value-added work. Martínez’s approach as a leader is to empower talented individuals and be a catalyst to the building of effective teams. She aligns those teams within a strategic view, aligning priorities and committing to long-term investments in support of transformation. Among the improvements to customer and broker service achieved during Martínez’s tenure are automated and simplified broker portal self-service; virtual claims inspections powered by AI; automated payment and electronic policy delivery; and a chatbot that resolves 30 percent of customer requests with 95 percent accuracy. Ey have also developed support for Martínez’s teams ha ve developed web portals and APIS to integrate information, systems and third parties, and d3eveloped a new life insurance core system. They have developed the first mobile app for livestock inspection and claims which utilizes speech-to-text to update claim status. Among the business benefits of initiatives completed under Martinez’s leadership are a 54 percent reduction in Zurich Ecuador’s product portfolio; the adoption of an online portal by 1,000 brokers; massive reduction in printing through e-policy and digital due diligence; over 7,000 man-hours saved with robotics; an 84 percent reduction in response time to customers; 45 percent of business issued via web for auto insurance; a 48 percent reduction of the time to settle E2E claims; and raising customer satisfaction to 87 percent. 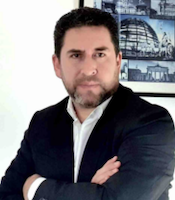 Ivan Argudo’s experience in multiple industries has honed his execution and leadership capabilities and his focus on providing the best experience to customers and creating superior service in companies’ “moments of truth” with their clients.  During his two years at Seguros Equinoccial (Quito), he has driven standardization and optimization of the company’s architecture, integrated platforms through an API gateway in order to centralize services, and migrated digital sales channels to the Azure cloud platform. He has also led the design and construction of middleware for systems integration, consolidated life and general insurance systems, and created data lakes for telemetric data linked to business information. Under his leadership Equinoccial has seen: a comprehensive digital transformation effort resulting in the creation of 100 percent digital B2C sales platform/ the first API marketplace in Ecuador, and the implementation of claims fraud control systems powered by artificial intelligence. Among the business benefits supported by the work of his team are an increase in premiums in sponsor business in P&C; increase in premium in both direct and assisted sales in B2B and B2C business; cost savings across the enterprise through process automation. 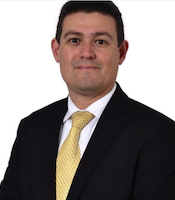 Gustavo Bucheli is a technology and operations veteran of 21 years of experience, who has spent 11 years in financial services. He currently serves as the head of IT governance at Pichincha Group (Quito). At Pichincha, Bucheli has responsibilities in Ecuador, Peru, Colombia, Panama, Spain and Miami. He is responsible for IT Governance and Management. Among his responsibilities are assessment for the monitoring of service levels and IT processes, Continuous Improvement Roadmap with target capacity levels; and the definition and implementation of IT policies, procedures and indicators. While serving at QBE Seguros Ecuador, Bucheli oversaw the integration of the company with Zurich Global after QBE’s acquisition of that entity. His list of implementations during his career is lengthy, including electronic policy, online quoting, multiple Cisco networking applications, Service Now, Salesforce CRM, SAP Business Objects, and ERP implementations and migrations. Among the business benefits his projects have achieved are annual savings of $400,000 through reorganization of corporate agreements; annual savings of $300,000 through the implementation of Lean and Six Sigma; a 15 percent increase in sales owing to online quoting and electronic policy implementation; increase in customer satisfaction by seven percent through the use of BI; a reduction of travel expenses by $50,000 per year through IP telephony and telepresence; and a reduction in process times by 200 percent through the automation of processes with RPA.