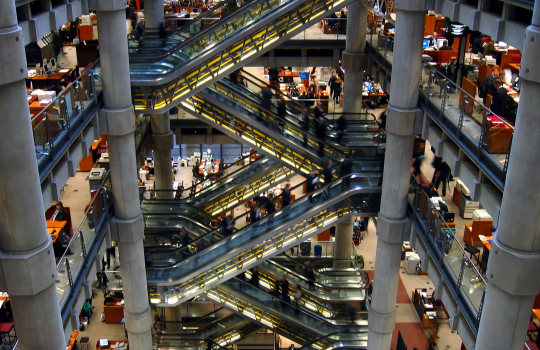 After a period of testing, by the London Market Association, FINEOS Claims for the London Market has gone live with support for ECF Write Back. An early adopter of Write Back, FINEOS asserts that FINEOS Claims is now the most functionally rich solution available for subscription operations of all sizes. The vendor announced the creation of the functionality in April 2015. “We are delighted that FINEOS Claims has been enabled for Write Back and look forward to the benefits of using the new system,” comments Michael Kelly, CEO, FINEOS Corporation (Dublin). “Write Back represents a huge stride forward in claims handling and management and supports plans for London Market modernization.”

Introduction of the new Write Back interface enables FINEOS customers to receive any movement on a claim in almost real time, according to the vendor. It will allow users to operate entirely from within their own claim platform without the need to directly access central systems. Additionally, the consolidated data provided by Write Back will allow for improved management information. Carriers can leverage rich claims data along with their internal operational data to generate the right information for better decision making.

FINEOS describes its Write Back enabled version of FINEOS Claims as a highly reliable platform that can scale up to process tens of thousands of messages per hour, and is available on a hosted basis from the vendor. FINEOS says that among the benefits of the Write Back solution is that it insulates businesses from the complexity of messaging, allowing them to process information in real time across various platforms.

Currently, ECF functionality allows claims data and documentation submitted by a broker to be accessed, viewed and responded to by a carrier. Write Back, FINEOS says, will enhance the level of claims data received from the broker to near real time and allow the receipt and re-sending of claim documents, enabling carriers to build their own ‘view’ of a claim and respond internally, sending data and documents back to the market systems.

“Managing Agents who use FINEOS will be able to differentiate themselves from their competitors by adding genuine value to their claims service, FINEOS’ Kelly adds. “By using a single operating model, carriers can reduce duplication effort and overall claims cycle times.”