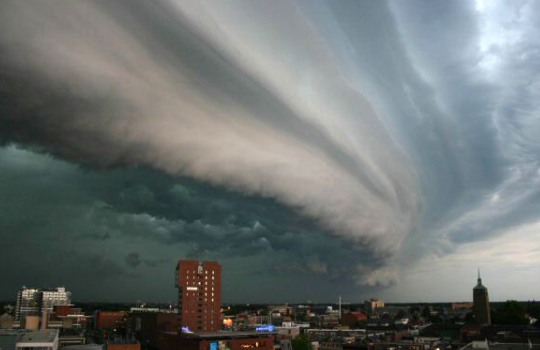 While recent research has found growing deficits in customer experience overall, claims satisfaction in particular has risen for the third consecutive year, according to J.D. Power’s 2015 Property Claims Satisfaction Study. The Westlake, Calif.-based market researcher interprets the continued increase in part as a reflection of carriers’ ability to focus on non-catastrophic claim service during a time of fewer catastrophic storms.

“The study shows the significant gains insurers have made in customer satisfaction by applying the lessons learned while handling prior catastrophic losses to all claim processes,” comments Jeremy Bowler, senior director of J.D. Power’s insurance practice. “The big storms masked the steady progress the industry has also been making in recent years on routine claims, but we’re really seeing that shine now.”

Insurers’ claims operations have contended with a record 25 catastrophe loss events in 2011 and 2012 combined, a J.D. Power statement notes. Carriers have welcomed the comparatively quiet period since, with eight events in 2013 and only five in 2014 within the primary fielding period of the 2015 study. By applying the lessons learned while handling CAT claims to non-CAT claims and by putting renewed focus on their property insurance business, insurers have been able to increase property claims satisfaction to 851 (on a 1,000 point scale) in 2015, up from 840 in 2014, according to the researcher.

The lull in the incidence of catastrophic storms has enabled insurers to shift their attention and resources from auto insurance claims to property, Bowler adds. “They are getting serious about applying the knowledge from their auto business to property claims, and we’re seeing that reflected in higher customer satisfaction,” said Bowler.

Getting claim service right is more important than ever in an era during which insurance is seen as a commodity. While a claim has always been a “moment of truth” in the insurer/customer relationship, it should be seen as a customer retention opportunity where insurers can realize a return on their customer service investment, according to J.D. Power. The researcher reports that only 3 percent of customers who were delighted (satisfaction scores 900 or higher) and 7 percent of those who were pleased (scores 750-899) with their insurer during the claims process have switched carriers since their claim closed. By contrast, 9 percent of indifferent (scores 550-749) and 11 percent of displeased (scores 549 or lower) customers have switched to a different insurer. Additionally, 23 percent of indifferent customers and 42 percent of displeased customers say they “will shop” for a new provider during the next 12 months.