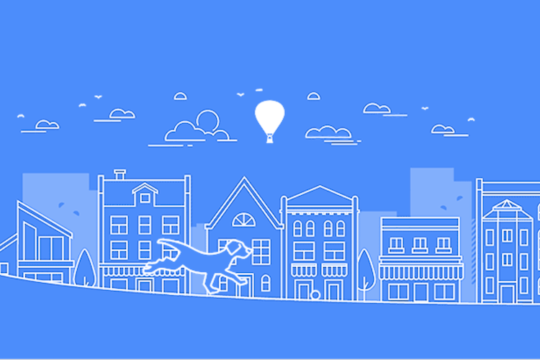 “Working with Fenris helps us handle data efficiently, provide a good experience for our partners, and determine which consumers may be a good fit as customers and which aren’t,” comments Justin Marks, co-founder & president of Quotehound. 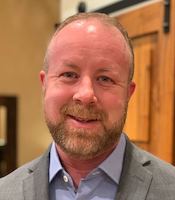 This partnership combines Fenris’ Propensity to Buy scoring service, which matches applicants or publicly available leads to their proprietary database to create an enriched prospect profile, with a Fenris scoring algorithm, created specifically for Quotehound. Once the profile is run through the scoring algorithm, it returns results suitable for injection into Quotehound’s workflow in real time, providing instant identification of leads who are up to 10 times more likely to buy.

“We are very happy to have Quotehound as part of the Fenris family,” comments Jason Wootton, head of growth, Fenris.  “Our lead-scoring plays right into their strengths, allowing them to quote applicants faster and more accurately than ever before.”

Fenris reports that it utilizes data repositories of 255+ million adults, 130+ million households, 30+ million small businesses, and complete coverage of all properties in the U.S. to enable better customer acquisition for traditional, innovative, and embedded insurance providers. The vendor says that aggregators using Fenris’ Propensity to Buy scoring service can make informed decisions about which leads to bid on and how much to bid on each. They can also improve their reputation with broker and agent buyers by consistently offering higher quality leads and value-based pricing, Fenris says.