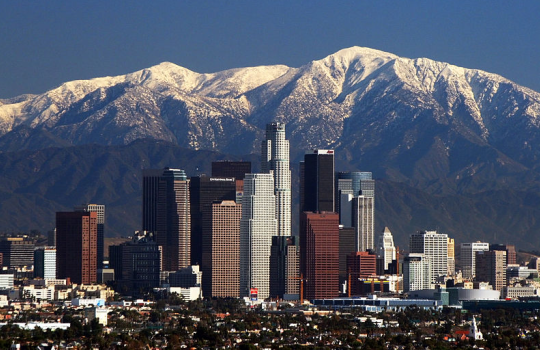 Farmers Insurance (Los Angeles) has named Ron Guerrier, a veteran IT professional with more than 20 years of leadership experience, its new chief information officer beginning today. Guerrier comes to Farmers from Toyota Financial Services (TFS), where he was CIO. In his new role at Farmers, Guerrier will be part of the insurer’s senior leadership team and oversee the development and implementation of a number of strategic technology initiatives.

“Ron joins Farmers at a key time as we continue to expand our ability to deliver an industry-leading customer experience and support our community-based agents’ efforts to make consumers smarter about their insurance options,” comments David Travers, chief operating officer, Farmers Insurance.  “With his extensive IT background, commitment to working with business partners and his collaborative leadership, we are confident he will be a strong asset to the Farmers team.”

During his nearly 20 years with TFS, Guerrier served in a variety of IT and leadership roles, including most recently as VP and CIO. In that role he led a team of more than 1,200 technology professionals.

A Chicago native, Guerrier holds a Bachelor of Science degree in Finance from the University of Illinois and a Master of Science degree in Management from North Park University in Chicago.  He is an avid supporter of people development and has been a sponsor of the STEM Advantage program that focuses on underserved communities and women to encourage them to pursue careers in Information Technology.