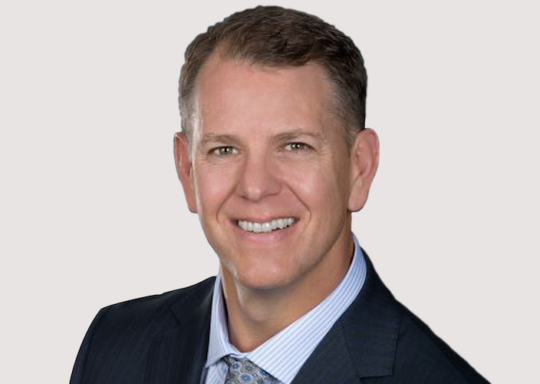 Ethos, a San Francisco-based InsurTech distributor with the stated mission of transforming the life insurance space, has has hired industry veteran Marty Schafer as its first Chief Distribution Officer to bolster the company’s channel distribution. Schafer will be responsible for building a team to focus on enabling partnerships specifically with third-party life insurance distributors and life and property/casualty insurance agents, according to an Ethos statement.

Most recently SVP at Crump Life Insurance Services (Harrisburg, Pa.), Schafer has more than two decades of life insurance experience. Prior to Crump, of National Accounts at John Hancock (Boston), where he was responsible for management and oversight of the company’s US Life Insurance National Account relationships. He also co-founded the distribution company Saybrus Partners (Hartford), where he served as Executive Managing Director for nearly ten years.

Schafer originally came to the insurance industry after his retirement as a professional soccer player. He became a teacher and took up selling life insurance as a summer job. Having started as a part-time independent agent, he eventually became a full-time agent with Prudential (Newark, N.J.). 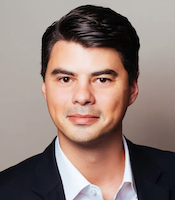 “Marty is one of the most beloved people in the life insurance industry, so he’s been on our radar for a while,” comments Peter Colis, CEO, Ethos. “When we were looking for someone to take ownership of enabling Ethos’ distribution partners with the Ethos platform, he was top of our list. We couldn’t be more excited about adding Marty to our executive team, which will allow us to better serve our partners and policyholder families.”

“I’ve been in the insurance business a long time and have never been more motivated by a company’s mission,” comments  Schafer. “Protecting the next million families is an important cause—especially to me, as a father of four. I’m thrilled about being a driver of change for the next 100 years of the life insurance space. Peter and the Ethos team are pioneers, building something net new, and I couldn’t pass up the chance to be a part of it.”

Ethos reports that its revenue and users have each grown by more than 600 percent year-over-year. The company says it expects to issue $20 billion of life insurance coverage in 2021, which Ethos says surpasses all of its InsurTech competitors. In addition to its revenue and user growth, the company reports that it has surpassed $100 million in annualized gross profit. Ethos has offices in Austin, San Francisco, and Singapore, and plans to double its employee count by 2021 year end.