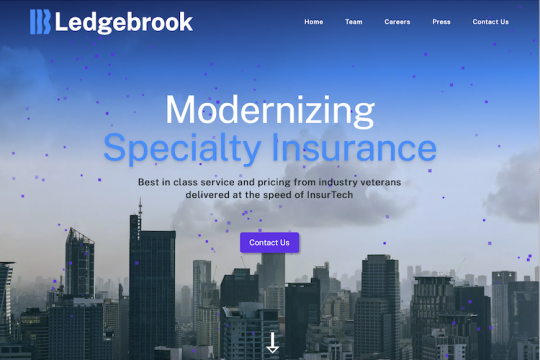 Ledgebrook, a Boston-based InsurTech founded in March, has announced that it raised $4.2 million in seed funding to build out its operations with the goal of writing its first policies in Q4 2022. The company says it plans to start by launching a broad-appetite E&S GL product (with supported excess) to establish its value proposition to wholesale brokers ahead of expanding via multiple additional product launches in 2023.

“The E&S markets are ripe for disruption as brokers and customers aren’t well served by the slow, unsophisticated quoting processes of legacy players,” asserts Gage Caligaris, founder and CEO, Ledgebrook. 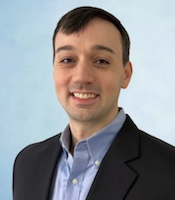 An actuary by training, Caligaris says he looks forward to bringing the best in next-gen technology and service to a long-underserved sector of the insurance market: “We’re building Ledgebrook specifically for the wholesale broker.”

Ledgebrook describes its team as composed of industry veterans who understand how the lack of automation, limited pricing sophistication and outdated technology platforms can be improved to create better quoting experiences for brokers and better rates for insureds.

Brand Foundry Ventures (Austin, Texas) led Ledgebrook’s seed round, with participation from American Family Ventures (Madison, Wisc.) and 15 angel investors. Ledgebrook says its seed funding will allow it to build out the team, technology, and operational infrastructure to launch its first product. 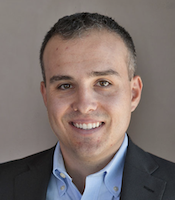 “Our team is thrilled to partner with Ledgebrook,” comments Mike Mansell, Principal, American Family Ventures. “They’re bringing innovation to E&S that the segment hasn’t seen before. By introducing the powerful combination of cutting-edge technology and deep insurance expertise to E&S, Ledgebrook is set to deliver a best-in-class experience. We’re thrilled to partner with the top-notch team at Ledgebrook as they modernize the E&S landscape.”

“Team Ledgebrook has a big, bold vision and the tenacity to execute against it,” comments Brian Spaly, board member, Brand Foundry. “Proud to be an early supporter—the sky’s the limit for how far they’ll go.”