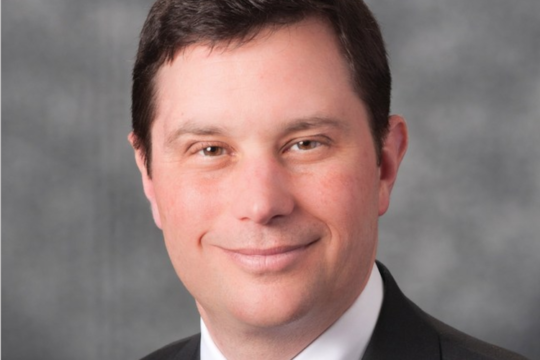 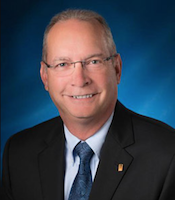 “I am pleased that Ron has accepted this promotion,” comments Gutting. “He brings an impressive background in both fixed income and equity investments to our CIO role and he was also instrumental in building out ERIE’s alternative investment portfolio in the early 2000s.”

Before joining Erie Insurance, Habursky was a financial analyst at GE Transportation Systems.

He earned a bachelor’s degree in finance from Gannon University and a master’s degree in applied economics from the University of Central Florida. He is also a Chartered Financial Analyst (CFA) charterholder through the CFA Institute.

Habursky will be based in Erie Insurance’s home office in Erie, Pennsylvania.