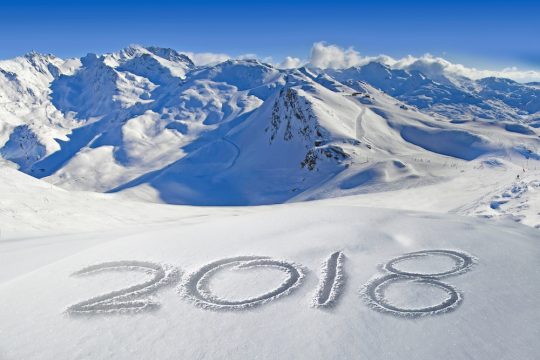 Over the past few several years, a number of new technologies have grabbed headlines with their potential to improve or disrupt the insurance industry. Some are promoted by InsureTech startups as their own secret sauce, or as a silver bullet they can provide to their partners; others have become buzzwords for traditional service providers and technology vendors; and some are cool technologies still looking for real applications.

Our research, based on interactions with more than 100 insurer CIOs, indicates that while there is active interest in a wide range of tools and technologies that fall under the “emerging” label, there is still considerable diversity in both deployment rates and active plans for pilot programs.

At one end of the range of “Emerging Technologies,” are mobile and predictive analytics, which hardly deserve the label “emerging.” Mobile is rapidly becoming not only a customer expectation, but a pre-requisite as a platform other emerging technologies like AI voice analytics and telematics, and the majority of insurers have launched at least some form of mobile capability. More than half of insurers who haven’t already deployed predictive analytics to improve their underwriting, claims, or client engagement, are planning pilots for this year. In both areas, planned pilot activity mean that nearly all insurers will have direct experience in these areas by the end of 2018.

At the other end of the spectrum are technologies that are either brand new, or for which the insurance business cases are uncompelling or highly complex. Blockchain, despite the growth of consortia and completion of successful pilot projects, is still looking for an important problem to solve that can’t be solved more effectively by traditional technology. Wearables may have delivered untold PR value to a couple of early-adopting life insurers, but few others are actively pursuing similar projects. Smart home technologies are still at the early end of the consumer adoption cycle. Augmented and virtual reality show some promise in field training and claims adjusting, but are part of few insurers’ active plans for deployment or pilots.

One technology with little current adoption but high levels of pilot activity is chatbots. About a third of insurers either have a deployment or a planned pilot in this area, with the goal to increase customer engagement and make information retrieval and transactions easier for stakeholders of all kind, including agents and internal knowledge workers. We expect roughly one in five insurers to have active chatbot deployments by the end of the year.

In the middle of the range are a collection of technologies where 15-25 percent of insurers have already made some deployments, and equal or greater numbers are actively planning pilots for 2018. These include:

These five areas sit squarely in the center of the emerging technologies spectrum for insurance. None are adopted by more than one in four insurers today but, based on reported pilot activity, all are poised for rapid growth. The growth of these capabilities should lead to improved risk analysis, streamlined processes, and better business results for insurers in 2018 and beyond.

But technology changes faster than culture and practice at most insurance companies—insurers that want to fully leverage the capabilities enabled by emerging technology should look at their products and processes in the light of new technical, market, and customer realities.

Is 2018 The Year Insurance Unlocks IoT and AI?