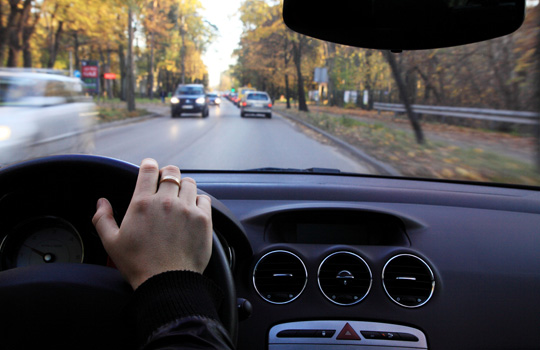 When the consumerization of mobile computing took hold in a big way during the mid-2000s, business adoption of anytime/anywhere services accelerated geometrically. A similar mass consumption-related process could accelerate the rollout of next-generation connected vehicle technology, according to an Accenture survey. That in turn can be expected to accelerate the technologies’ insurance applications.

Accenture surveyed 14,000 drivers in Brazil, China, France, Germany, Indonesia, Italy, Malaysia, South Africa, South Korea, Spain, the U.K. and the U.S. about their current use of connected vehicle technologies and their expectations for future use. Respondents were asked about a variety of technologies and services, including navigation and traffic services; various autonomous driving aids; in-car services including those relating to entertainment, work tools and learning; safety services; black box-type monitoring of driving patterns to reduce insurance premiums; and several passenger-related services. The survey indicated that in-car technology was the primary consideration in choosing a new automobile for more drivers (31 percent) than was driving performance (14 percent). Drivers in China, Brazil, Indonesia and Malaysia expressed the strongest interest in all of the connected vehicles and digital services currently available. Chinese drivers had both the highest current usage and the greatest desire for future use of most of the technologies and services mentioned by the survey, followed by drivers in Brazil, Indonesia, Malaysia and South Africa.

The demand represented by the survey results can be expected to accelerate the development and rollout of the next generation of connected vehicle technologies, according to Luca Mentuccia, global managing director of Accenture’s Automotive practice. “This is especially significant considering that nearly 40 percent of drivers surveyed indicated that in-car technology is the primary factor they consider in purchasing a new car,” he comments.

Over 90 percent of survey respondents reported interest in some kind of autonomous driving options, primarily those related to safety. The most popular were lane-changing warning systems, collision warning systems, lane-keeping systems, automatic braking systems for preventing hitting objects, and fully automatic parking, according to Accenture.

Accenture believes that the demand for various aspects of autonomous driving will motivate original equipment manufacturers (OEMs), regulators and industry organizations to address current obstacles to the widespread use of driverless vehicle technologies. The survey showed interest in vehicle maintenance services, which could give rise to digital services to monitor the condition of engines and parts.

The proliferation of connected vehicle technology represents a “game-changer” for the insurance industry, with the potential to give carriers a new pipeline of information on driver habits, preferences and skills, according to Michael Costonis, managing director of Accenture’s Property and Casualty Insurance Services.

“Far beyond ‘pay as you drive,’ these technologies will allow drivers to be safer, thus avoiding claims in the first place,” Costonis comments. “This value proposition far outstretches that currently available through improved underwriting, as we are now arguably in the age of technology-enabled and near claims-free driving.”