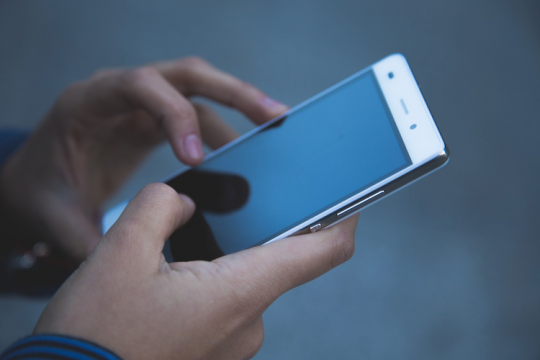 EMC Insurance Companies, a Des Moines-based property/casualty insurer has selected FRISS’ (Chicago/Utrecht, Netherlands) fraud detection technology. EMC will use FRISS’ hybrid detection engine to automatically flag suspicious insurance claims to give the insurer’s team actionable insights to begin investigations. The insurer will also use the FRISS Solution to highlight claims with no suspicious indicators, enabling straight-through processing and quick handling of legitimate claims, according to a vendor statement.

“For us it’s not just about finding fraud,” comments Laurie Salz, Special Investigations Unit (SIU) Operations Director, EMC. “We want to give our customers the best possible experience from the moment they consider working with EMC all the way through closing out a claim.”

“Unfortunately, implementing faster processes can also make certain types of fraud easier to commit,” Salz adds. “FRISS will enable us to confidently act quickly for the vast majority of our customers, while at the same time immediately identifying suspicious cases for investigation. We are excited to be ahead of the game when it comes to this type of digital transformation.” “We’re thrilled to be working together with EMC to reduce insurance fraud and further increase profitability,” said Jeroen Morrenhof, FRISS CEO and Co-founder. “We believe insurance is a beautiful thing, and we hate to see honest customers suffer because of the dishonesty of others. We’ve been fighting and reversing this trend for over a decade.”