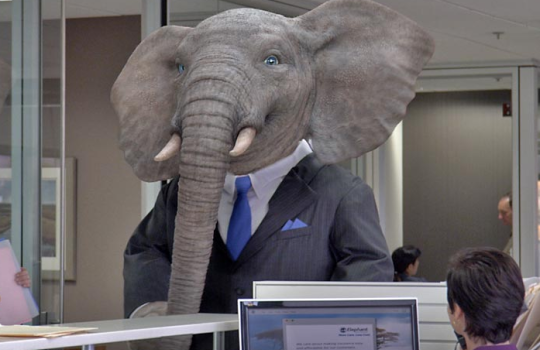 “We are extremely pleased with both the quality and the cost of the services provided, including Cynosure’s offshore services,” comments Tim MacAleese, CFO, Elephant Insurance. “Cynosure’s use of the agile methodology and knowledge of the BillingCenter product were key to our success.”

Elephant selected Cynosure based on the consultant’s BillingCenter expertise, as well as Cynosure’s cost-effective staffing, track record of successful Guidewire projects, and strong client references, according to a Cynosure statement.

Growth and expansion into new states necessitated Elephant’s BillingCenter upgrade, Cynosure reports. As the insurer’s market share and customer base grew, Elephant experienced new demands on the business, prompting initiatives to enhance billing, payment and retention. The project included upgrading to BillingCenter 7.0 along with leveraging standard integration available between Guidewire’s PolicyCenter and BillingCenter.