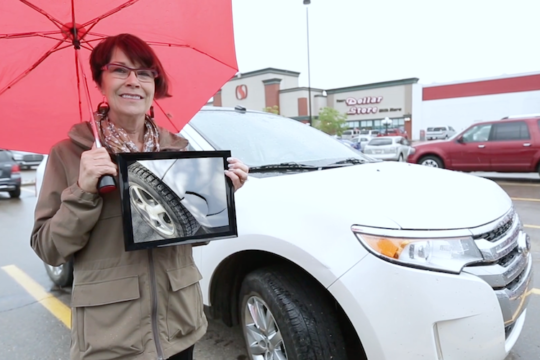 Economical Insurance, (Waterloo, Ontario) a multiline property/casualty insurer in Canada, has selected Shift Technology’s (Paris) Shift Claims Fraud Detection, one of the solutions comprising the Shift Insurance Suite. The insurer will use Shift’s technology to better spot potentially suspicious claims in its Personal and Commercial Auto and Property lines of business, according to a vendor statement. 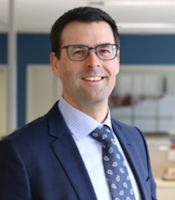 Believing strongly that fraudulent claims have a negative impact on all policyholders, Economical sought an automated solution that could build on its existing AI tools, integrate third party data and reduce reliance on manual processes to help in the carrier’s ongoing efforts to ensure legitimate claims are settled as quickly, accurately, and fairly as possible, according to the Shift statement.

“The process of identifying, reviewing, and investigating suspicious claims was simply taking too long,” explains Hans Reidl, senior VP, Claims, Economical Insurance. “With Shift Claims Fraud Detection, we have an automated solution we can trust to help us more quickly uncover and triage questionable claims all while moving legitimate claims more rapidly through the system.” 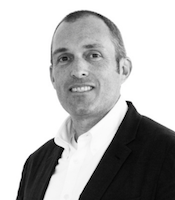 In addition to increasing the speed and efficiency with which an insurer can uncover and review suspicious claims, Shift Claims Fraud Detection provides several valuable capabilities previously unavailable, according to the vendor. The solution has the ability to automatically ingest third-party data, including publicly available social media and other web content, and undertake advanced document and photo analysis; it also includes medical provider data for claims involving bodily injury, according to Shift, which notes that these capabilities are generally accepted as critical to modernizing insurers’ approaches to fraud detection and mitigation. Advanced fraud detection capabilities are also seen as an important foundation to insurers’ claims automation strategies, the vendor says

“Effective, efficient fraud detection is critically important to so many aspects of an insurer’s business,” comments Dan Donovan, head of customer success, Shift Technology. “When you have greater assurance that a claim is legitimate, it opens the door to so many other opportunities. Economical is able to retire a highly manual process, which we believe should enable quicker determination of the nature of its claims and settling them with confidence, all leading to a more exceptional customer experience for policyholders.”