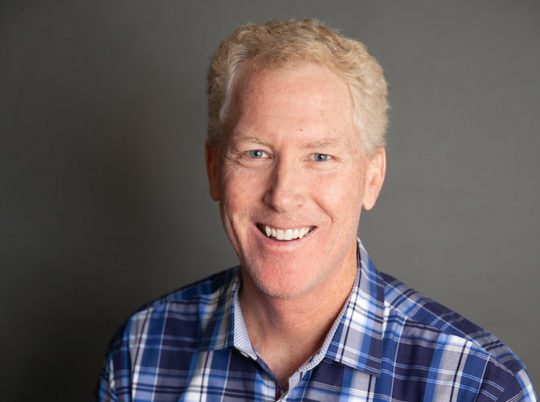 Ease, a San Francisco-based provider of an HR and benefits software solution for SMBs, insurance brokers, and insurance carriers, Has announced the hiring of Donald “DC” Cashman as Chief Revenue Officer. Ease notes that the hire caps off a year in which the company doubled headcount and surpassed 70,000 businesses using Ease for benefits and HR. In his new role, Cashman is tasked with spearheading the strategy, execution, and implementation of all revenue activity as the company grows rapidly.

“DC’s track record of exceeding aggressive sales goals and building high-efficiency teams matches the tenacity of Ease,” comments David Reid, CEO, Ease. “We are excited to have such a dynamic and talented Chief Revenue Officer as we continue to build upon our relationships with carriers, brokers, and employers throughout the US.” Cashman is responsible for building up and leading the Inside Sales, Carrier Partnerships, Customer Success, and National Accounts teams, with a strong focus on making Ease the leading technology company to partner with in the industry, according to an Ease statement.

“For years, cloud-based benefits enrollment was high-cost and high-friction, limited to only large companies that could afford it,” comments Cashman. “With Ease, we’re able to bring this game-changing technology to small businesses in partnership with brokers throughout the country. Ease’s unique approach to partner with various members of the ecosystem, including brokers, carriers, General Agents, TPAs, and Payroll vendors is critical to our success. I’m excited to be part of this large-scale shift, not just in technology, but in the speed and simplicity of enrollment.

Cashman was most recently Vice President of North American sales for Optimizely. Prior to that, he was instrumental in Good Technology’s sale to BlackBerry in 2015. He began his career as a marketing executive at Xerox in San Francisco.

A graduate of California Polytechnic State University, San Luis Obispo, Cashman advises startups and holds board positions for both SetSail and Etarios. He resides in Walnut Creek, Calif., and volunteers at both CRU and City Team.

“Ease gives brokers a highly intuitive system for their businesses and employees to compare benefit plan options with their families, enroll in minutes, and fulfill all of their HR needs,” Cashman adds. “It also saves brokers hours of time that’s traditionally been spent chasing down and correcting enrollment and change forms. I’m thrilled to bring such a helpful system to businesses and their employees.”