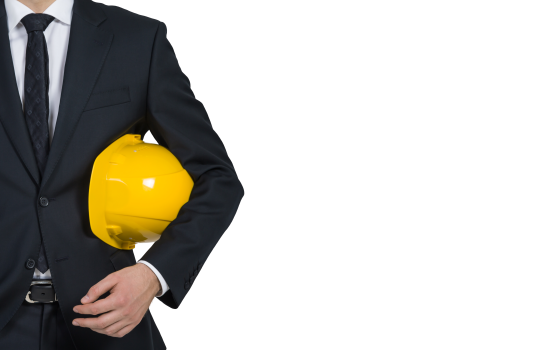 A recent Harvard Business Review blog posited that to lead a digital transformation one should learn to code (“Leading a Digital Transformation? Learn to Code”, HBR blog, September 2015). The example provided is a Head of Group Technology and Operations at a large Asian bank who had learned to code many years back when completing his degree. Feeling out of sync with modern coding capabilities, he downloaded the Apple developer kit and taught himself to write an app.

This raises the question as to how much of a technologist the CIO needs to be to be part of a digital transformation.

I know a handful of insurance CIOs that came into the role from other parts of the organization. For the most part, it didn’t end well. In one case where an actuary was put in charge of IT, the person in question later told me it was the “most brutal time of my 30-year career to be in charge of something I didn’t really understand.”

Surprisingly, there are divergent opinions on the question of technology background among the CIOs I speak to.

One argument is that the experience in the business is more important than that in IT and that the relevant technology experience can be learned. Particularly with a well-running IT shop, the incumbent CIO needs less technical background.

The alternate view is that a CIO needs a broad knowledge of IT disciplines and that technical knowledge is mandatory for credibility within the IT department. One CIO described how he had to explain the intricacies of domain names to the board when the company was faced with a million dollar price tag to a corporate rebranding. As the CIO pointed out, he didn’t have to be a network expert, but he needed the basic knowledge and the ability to translate that into an appropriate level of detail for a board audience.

I land on the side of the argument that is for technical experience.

Look at expectations of other senior level executives. A CMO or CFO would not be in the job without considerable experience and knowledge of marketing and finance. The same is true for the CIO. Experience—rather than up-to-date coding abilities—is what allows a CIO to spot a poorly thought out plan, or sense the early rumblings of a project in trouble.

As insurers move into this digital storm of disruptive technologies, there is an even bigger threat of a mismatch between understanding technological capabilities and business strategy. A CIO does not need to code in modern languages. However, a CIO must have a deep understanding of current and future technology to contribute to the strategic debate.