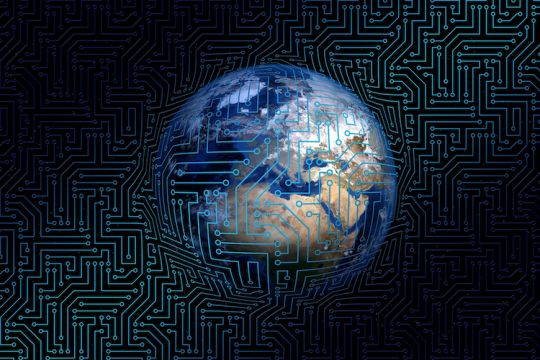 AI Stepping Up a Gear

But recent research suggests that the journeys made so far have not been in vain. We are at a point where embracement of AI is about to step up a gear. The global value of insurance premiums underwritten by AI have reached an estimated $1.3 billion this year, as stated by Juniper Research; but they are expected to top $20 billion in the next five years. As a destination, it is closer and more attainable than ever before.

AUU, the Latest Generation of Insurance IT

AAU gives underwriters the ability to spot patterns and connections that are, frankly, either invisible to the human eye or which take normal, human-assisted processes unfeasible amounts of time and resource to identify.