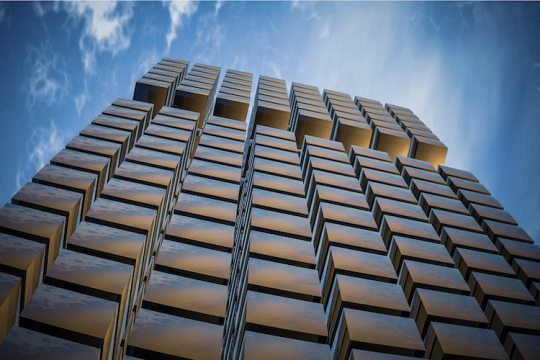 DataCubes, a Schaumburg, Ill.-based InsurTech startup creator of a decision automation platform for commercial property/casualty underwriting, has announced the close of a $15.2 million funding round led by Palm Drive Capital (New York). The funding round comes after a series of appointments to the company’s leadership team during 2019, including John Henry Chief Analytics Officer, Phil Alampi VP of Customer Engagement, and Glenn Cannon VP of Sales, as well as naming Aspen Insurance CIO Mary Kotch to DataCubes’ board of directors. DataCubes uses machine learning and artificial intelligence to analyze a broad array of information sources, including semi-structured insurance submissions and over four billion objects in its data lake. Using these capabilities, DataCubes’ d3 Underwriting software platform is designed to empower commercial insurers to optimize their underwriting workflow processes for SMB and middle market risks in all standard commercial and specialty lines of business.

DataCubes reports tha this latest round of funding will support the company’s investment in research and development as well as help expand its team, adding 50 new employees in 2020, to further support its growing clientele of commercial insurers, which includes  The Hanover, Selective Insurance, RLI, Columbia Insurance Group, Penn National Insurance, Tangram, WCF Insurance and Synergy Coverage Solutions. The firm claims that is has dozens more clients that have not yet been publicly announced. “The old way of underwriting risks is a drain on both a carrier’s resources and the customer experience it is able to provide,” comments Kuldeep Malik, CEO and co-founder, DataCubes. “This round of funding will give us a boost to support the demand we are seeing from the underwriting community to fix inefficiencies and drive better expense and loss ratio results.”

“DataCubes’ rapid growth is a testament to the fact that there is a better way to underwrite commercial P&C risks,” comments Nick Hsu, partner, Palm Drive Capital and member of DataCubes board of director. “Carriers that continue to do business as usual, will lose out to the modern carrier who will operate faster, more accurately and at a reduced cost.”