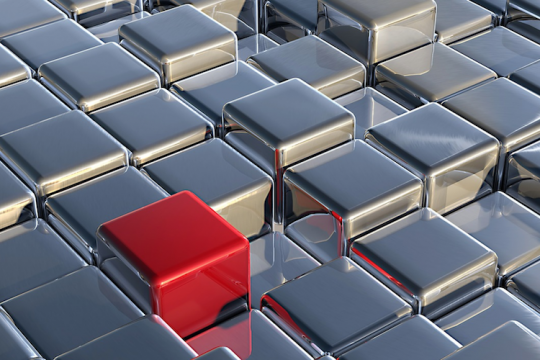 DataCubes (Schaumburg, Ill.), a decision automation platform for commercial property/casualty underwriting, announced that former Maiden Re (Pembroke, Bermuda) Chief Data Scientist, John Henry has joined the company as Chief Analytics Officer (CAO). DataCubes says the appointment reflects the its emphasis on using AI for decision automation, the evolving needs of risk analysis and the maturation of the commercial underwriting market. In this newly created role, Henry will continue to advance DataCubes’ AI strategy and will be responsible for integrating these capabilities into DataCubes’ product roadmap, the vendor says. “As the commercial insurance industry continues to digitize and move toward automating not only the collection of information, but the entire underwriting decision making process, the key accelerators of our future growth lie in accelerating our ability to turn data into decisions,” comments Harish Neelamana, co-founder and President, DataCubes. “We are going to continue to eliminate a great deal of friction from the commercial underwriting process and John is going to be paramount as we execute on our commitment to offering carriers the kind of agility and decisioning power that elevates their ability to serve their markets.”

Prior to joining DataCubes, Before Henry’s tenure as Chief Data Science Officer at Maiden Re, he gained nearly 20 years of industry experience working at AIG, Oregon Mutual Insurance and Liberty Northwest in various roles, including manager of quantitative analytics, predictive modeler and assistant actuarial analyst. Henry is also a mathematics professor with teaching experience at New York University, Oregon State University and NC State University. He holds a PhD in statistics from Oregon State University and a master’s degree in statistics. Henry has published work in top journals on statistical theory and actuarial science and is a frequent speaker at academic and industry conferences. “It has become increasingly necessary for insurance companies to adopt more sophisticated analytics and technologies and Datacubes is giving its customers a real competitive advantage in this area,” comments Henry. “I’m excited to be joining such a talented team and to capture the massive opportunity in front of us.”