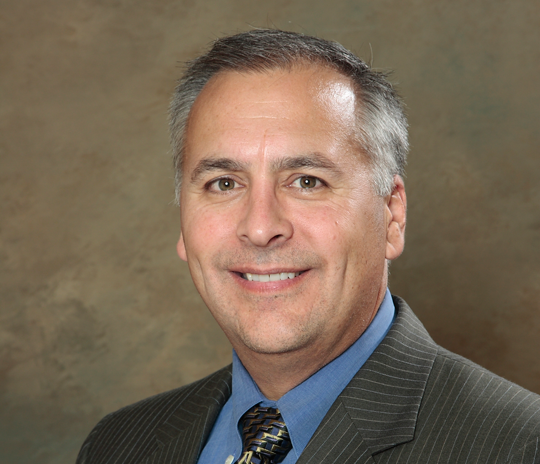 FBL Financial Group has named Daniel Greteman chief information officer responsible for all aspects of the company’s IT effortseffective January 19, 2015. He will be a member of FBL Financial Group’s management team and will report directly to CEO Jim Brannen. Greteman succeeds Raymond W. Wasilewski, who was named FBL’s chief operating officer in July 2014. Greteman will leave his position as senior VP and CIO for Nationwide’s Allied Group of Companies, which includes Allied, Scottsdale, Titan and Nationwide Agribusiness. He has worked in the technology field for more than 27 years and has been at Nationwide since 2004. Upon joining the company, he served as the IT Delivery Executive responsible for architecting and delivering a multi-year, post-merger integration program to improve alignment between Nationwide and Allied commercial lines products, business processes and technology platforms across channels, reducing cost and facilitating geographical expansion.

(Related: The Politics of Large-Scale IT Delivery: 10 Keys to Success)

Prior to Nationwide, Greteman spent his career at Accenture in their Communications & High Tech division where he became a partner in 2000. During this time, he gained diverse experience in sales, relationship management, telecommunications, IT operations and program management disciplines. Greteman has also been a contributor to Insurance Innovation Reporter.