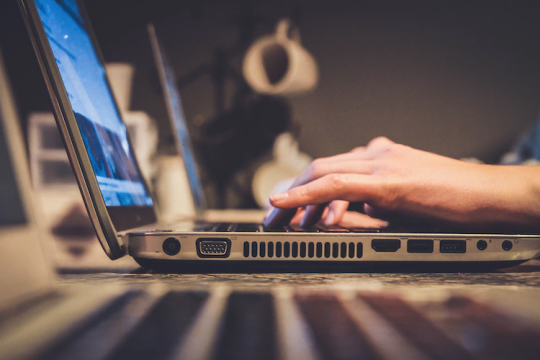 Digital innovation presents insurers with a conundrum: on the one hand, a compelling digital experience is a vital competitive differentiator; on the other, it makes it easier for customers to switch. Concerned about the impact that digital-driven churn was having on its own book, CSAA Insurance Group, (Walnut Creek, Calif.), which offers AAA-branded personal lines of insurance to approximately 17 million members, sought to discover more about its customers’ shopping and switching behavior. Weighing the potential costs of customer acquisition and churn, the insurer planned to use the data to develop new strategies for retaining its most profitable customers.

CSAA’s initiative was informed by an assumption that customers’ standards for businesses continue to rise and that they include an expectation that an insurer would employ available data in the customer’s benefit. “Our customers move, they buy cars, they change their name, they have babies—these are all life events that would trigger a different need,” comments Linda Goldstein, Executive VP, Customer Experience & Marketing, CSAA. “They expect that you, as an insurer, are going to act upon that information.” While CSAA sought to meet those expectations, it also kept an open mind as to precisely what customers want. The insurer believed that most shoppers were value-driven policyholders who routinely shopped for better deals. However, CSAA sought to accumulate more data about which customers were shopping for what and why.

In order to paint a sharper picture of customer motivation, CSAA engaged with LexisNexis (Atlanta) toward the end of 2017. Before the end of the year, the the insurer deployed the vendor’s Active Insights active risk management solution. The LexisNexis platform analyzes policyholder data to monitor a carrier’s book of business, triggering notifications when critical changes occur in a policyholder’s life that may affect their insurance needs.  By learning about these events at the right time, CSAA believed it could better address and manage the customer relationship before a given change negatively impacted its business.

Using the LexisNexis solution, CSAA learned soon after deployment that approximately 30 percent of its policyholders were shopping for insurance annually. Of these, 62 percent were both home and auto customers, and more than half were shopping to replace both policies at the same time—representing significant potential revenue loss.

The technology provided insurance shopping intelligence, allowing CSAA to prioritize and select appropriate outreach channels, messaging and resource allocation. This active risk management strategy provided a comprehensive understanding of CSAA’s book of business so that it could focus strategies on its most valuable customers and engage in relevant, well-timed communications.

Customers Most Likely to Shop

Among the counter-intuitive findings yielded by the LexisNexis technology was the fact that most customer shopping activity revolved around multi-policyholder renewal. “The ‘aha’ moment was when we discovered that our stickiest customers were the ones most likely to shop,” Goldstein notes.

After conducting a pilot with the LexisNexis technology, CSAA launched a multi-channel outreach and messaging strategy aimed at retaining its most profitable customers. The strategy resulted in a retention rate increase of 3.3 percent over all, with a 2.8 percent increase among multi-policyholders.

The program also revealed otherwise missed cross-sell and up-sell opportunities. CSAA gained a 47 percent lift versus the control group. Also, of those who purchased an additional policy, a significant percentage already had both home and auto insurance, but were shopping for a second home policy. As an added bonus, CSAA gained a significant lift to its net promotor scores through the initiative.

“It’s critical to know your customers in order to keep them,” Goldstein says. “Every contact with a customer is an opportunity to retain that customer. Carriers need a deep level of knowledge about their customers’ shopping behaviors so that they can act on those insights with the right message and the right time.”