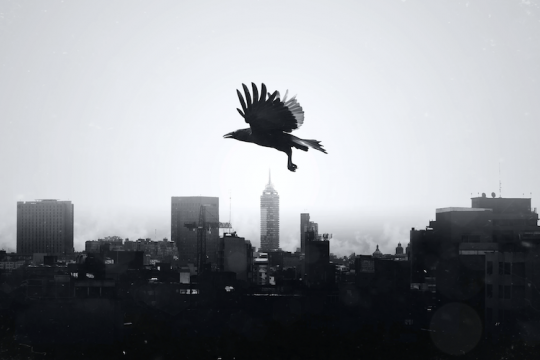 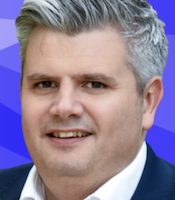 “I’m excited by the opportunity to manage the Claims function at Corvus in a now global capacity,” comments Berry. “Corvus continues to innovate and provide immense value to its growing policyholder base, and I look forward to having a larger hand in making sure we’re keeping our policyholders safe.”

In addition to Berry’s five year tenure with Corvus London Markets and Tarian Underwriting, his 20+ year career has included a focus on North American casualty claims in the Lloyd’s market, according to the Corvus statement. Berry began his career at JLT Specialty Ltd. as a claims advocate, and then progressed into senior claims roles at both brokerages and syndicates in the London market.

“We are thrilled to welcome James, one of the most experienced claims leaders in the industry, into his new role where he’ll guide Corvus into its next stage of growth in global claims,” comments Madhu Tadikonda, President, Corvus Insurance. “With James’ experience already having handled thousands of cyber and tech claims to date, we look forward to the expertise he will bring in shaping Corvus’s global claims processes into the future.”