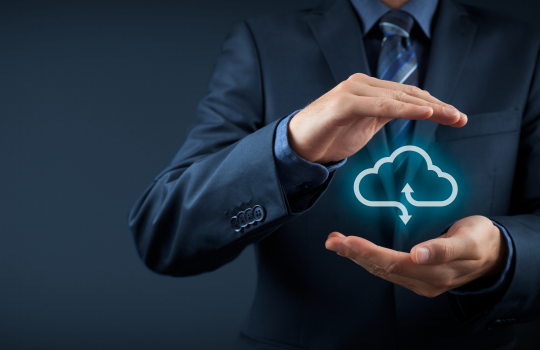 The new Novarica report provides more than 600 pages of information about 52 vendors and their core system offerings, which often include not only policy administration and rating, but also billing, claims and ancillary capabilities such as document management and business intelligence. The study is organized in several tiers of information, beginning with an easily understand, high-level view of the space and individual vendors, according to Jeffrey, VP of Research and Consulting at Novarica, and co-author of the study along with Martina Conlon, the firm’s senior VP of Research and Consulting.

“We provide an executive summary that allows you to quickly get a picture of the vendors and see whether they’re a fit, as well as deep content about the vendors across not just their policy administration offerings, but their full suite of core insurance systems,” Goldberg comments. “We believe this the most comprehensive study of policy administration and core system suites currently available.”

Novarica reports that “a rich vendor market” has evolved to meet the insurance industry’s demand for core system modernization. “The P&C policy administration system market has matured, and several leading players are at the table for most opportunities,” notes Matthew Josefowicz, president and CEO, Novarica. “However, the market hasn’t consolidated, and smaller players continue to be competitive for insurers making selections. Whether it’s in search of the right experience, team, mix of functionality ad technology or just price, insurers continue to cast a wide net when looking for policy administration systems.” In addition to the information on individual vendors and systems, the Novarica Market Navigator report offers observations on the state of the market, reflecting a number of trends that remain more or less unchanged from the previous year, for example:

One significant change the study observes is P&C insurers’ increasing willingness to consider or implement core policy administration systems in the cloud or via a software-as-a-service (SaaS) model, according to Goldberg. Only 20 percent of respondents have accepted having a core system in the cloud, though many have chosen that delivery mode for ancillary systems.

Core Systems in the Cloud

“Within five years we may see as many as 50 percent or more putting new core systems in the cloud,” Goldberg comments. “That trend is visible in the report both in how many carriers are seeking cloud-based options and how many vendors are offering them.”

Novarica also observes an increase in insurers concerns about achieving lower total cost of ownership and shorter system implementation times. “There is a concern that while implementation times are getting longer, the lifetimes of systems are shrinking—from decades to maybe 15 years,” Goldberg says. “If it takes five years to implement a system that’s a problem, but we’re happy to see vendors recognizing the importance of deploying systems and getting value faster.”