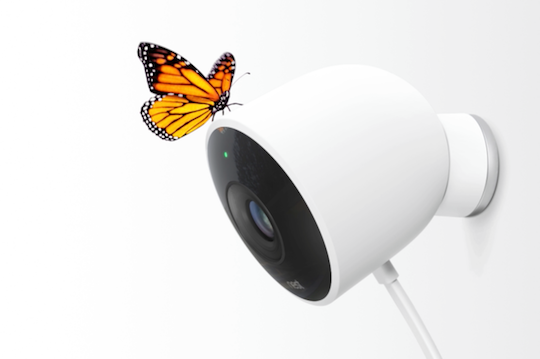 Nest was founded in 2010 and debuted with the Nest thermostat in 2011. Google acquired Nest in 2014 $3.2 billion in cash, and later placed the company under Alphabet Inc. (Mountain View, Calif.), a holding company owned by Google founders Larry Page and Sergey Brin. Today Nest markets its third-generation Nest Learning Thermostat, which learns what temperatures a user prefers and programs itself accordingly, as well as turning the heat down when the residence is unoccupied. Other products include smoke carbon dioxide alarms, and indoor and outdoor cameras, which deliver alerts to homeowners wherever they may be via smart device.

Nest has worked with carriers such as American Family Insurance and Liberty Mutual in programs that offer discounts to policyholders who adopt the safety capabilities provided by Nest’s products. In Europe Nest is partnering with The Generali Group’s (Trieste, Italy) CosmosDirekt (Saarbrücken, Germany) brand, which is the largest direct insurer in the country and in the European market, according to the vendor.

“Nest is focused on creating a home that takes care of the people inside it and the world around it,” comments Matt Rogers, co-founder and chief product officer, Nest. “This expansion brings us closer to achieving our goal of helping people around the world save energy, stay safe, and feel secure in their homes.”

Nest’s hardware, software and services have been available for purchase in seven markets, and are currently used by millions of people in more than 190 countries, according to Lionel Paillet, general manager of Europe, Nest. “There’s clearly organic interest in the benefits our products offer, and with our expansion into Germany, Austria, Italy and Spain, we’re doubling our footprint in Europe and allowing our customers—including thousands of existing customers—to enjoy Nest products in their local languages,” Paillet comments.

Proprietary vs Open Strategies for the IoT—Are Problems for Nest a Lesson for Insurers?