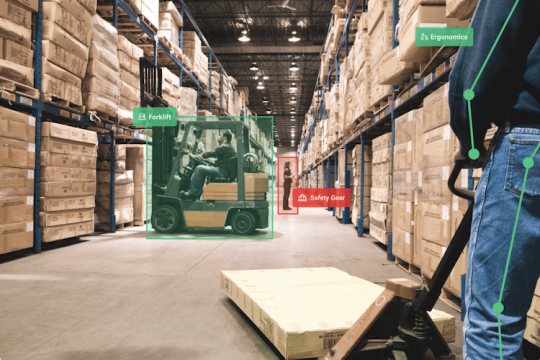 CompScience, a San Francisco-based provider of AI-powered safety analytics for workers’ compensation insurance, announced that it has closed a $6 million seed round. CompScience says that it has grown by a magnitude of five, year on year, and is now available to 70 percent of the U.S. market. Investors in the platform include Working Capital Fund (San Francisco), Preface Ventures (San Franscisco), Hustle Fund (San Carlos, Calif.), Pathbreaker Ventures (San Francisco) and others, according to a CompScience statement. The company reports that its insurance and distribution Partnerships include The Hartford, MidAtlantic, Bender, Heffernan, and IOA. 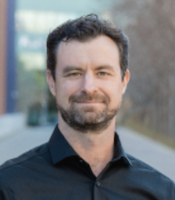 CompScience provides video analytics as a service and data-driven recommendations that the company says can rapidly yield results. With existing video from work sites, CompScience says that its platform generates proprietary risk factors from 50+ behavioral and environmental hazard detectors with an expanding library of computer vision models. The company says the system was designed from the ground up with privacy and security in mind. CompScience adds that its AI-driven video analytics system does not identify individuals or retain personal information of any kind.

“Every company needs a workers comp solution, but CompScience is delivering more value than simply coverage,” comments Josh Butler, Founder and CEO, CompScience Insurance. “We use objective data to protect people, and we reward our clients for their safety investments.” 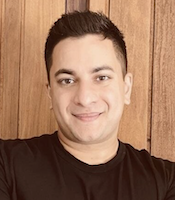 “The CompScience team are brilliant AI and computer vision experts,” says Eric Bahn, Co-Founder & General Partner, Hustle Fund. “By applying this to insurance policies, mitigating workers compensations issues is just a no brainer. The product experience is very slick, and it’s exciting to see their major partnerships with The Hartford, Sompo, and more line up.”

“CompScience is bringing continuous monitoring and proactive workflow toward safety in the workplace,” comments Farooq Abbasi, Founder and General Partner, Preface Ventures. “In a short time, they’ve attracted industry luminaries, technologists, and an impressive customer base which is testament to the power of their solution.”