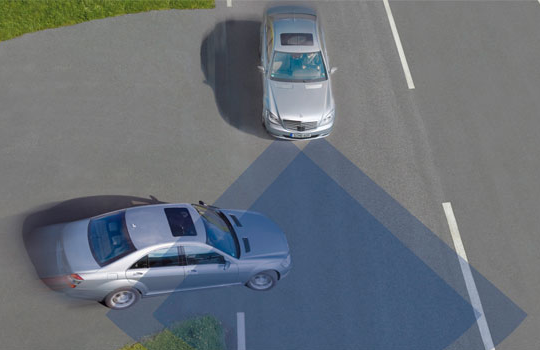 The most hyped technologies are often not the innovations likely to make the most impact for the foreseeable future. Such is the case with automotive technology, where collision avoidance will make the greatest impact on driver safety—and insurance premium—before driverless cars hit the road in substantial numbers. MarketsandMarkets, a Pune, India-based research firm has validated the point in a report revealing that the collision avoidance system market will be worth over $50 billion by 2020.

The report “Collision Avoidance System Market by Device, Technology, Application (Automotive, Aerospace, Railway, Marine, and Construction & Mining), and Region (North America, Europe, Asia-Pacific, and RoW)—Global Trend & Forecast to 2020,” predicts that the collision avoidance technology market will grow from $31.19 billion in 2014 to $50.38 billion by 2020, at a compound annual growth rate of 7.74 percent between 2015 and 2020.

The collision avoidance system market is application driven, and applications in the automotive sector accounted for the largest share in 2014, according to the researcher. Other industries using the technology include aerospace, railway, marine, and construction & mining.

MarketsandMarkets forecasts that the market will be driven largely by a growing focus of consumers and OEMs on safety features of vehicles, government regulations, influence of the New Car Assessment Programs (NCAPs), and encouragement from insurance carriers offering to reduce the premium for vehicles with installed collision avoidance systems. Growth in developed regions, including North America and Europe will be driven more by a rise of use in commercial vehicles, while in developing regions greater growth will occur be driven by adoption for passenger vehicles.

Europe has been an early adopter of collision avoidance technology, owing to regulatory imperatives, according to MarketsandMarket. Changing regulations in regions such as North American, Asia-Pacific and elsewhere, are likely to drive greater adoption during the forecast period, along with a growing consumer appetite for safety systems. North America is expected to surpass Europe by 2016 and hold a larger market share through 2020, according to the researcher.