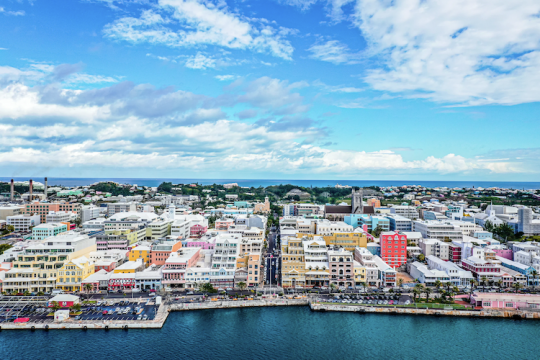 Coalition, a San Francisco-based InsurTech combining cyber security solutions and cyber insurance, has announced the formation of Ferian Re, an independent Bermuda-based Class 3B reinsurer that will provide capacity across Coalition’s cyber programs. Coalition describes itself as the first Active Insurance provider designed to prevent digital risk before it strikes. 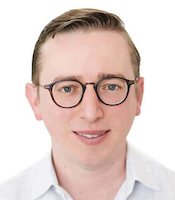 A Coalition statement says that Ferian Re will be capitalized with approximately $300 million from an investor group led by funds managed by BDT Capital Partners, LLC (Chicago), an affiliate of BDT & Company, LLC, a merchant bank that works with family- and founder-led businesses to pursue their strategic and financial objectives. Minority investors include The Pritzker Organization among other sophisticated global investors with long-term investment horizons.

In conjunction with its launch, Ferian Re commits to participate in Coalition’s cyber insurance programs alongside other global insurers and reinsurers, including Allianz Group, Arch Insurance North America, and Swiss Re Corporate Solutions, the Coalition statement says.

“Coalition has pioneered a new model of risk management with Active Insurance, which has resulted in continued strong performance and market-leading loss ratios,” comments Dan Jester, President and Co-Chief Investment Officer, BDT Capital Partners. “With the formation of Ferian Re, we are excited to provide a tailor-made capital solution to support Coalition as it scales to be one of the largest cyber insurance providers globally. This investment reflects BDT’s differentiated focus on providing patient capital to family- and founder-led companies to support their long-term success.”

“The rapid growth of the cyber insurance industry has outpaced the supply of reinsurance capital. We’re excited for Ferian Re to bring alternative capital to the market and introduce a reinsurer with deep expertise in cyber,” said Joshua Motta, founder and CEO of Coalition. “Our partnership with BDT Capital Partners and other strategic, long-term investors will help address this supply and demand imbalance and support our long-term growth ambitions.”