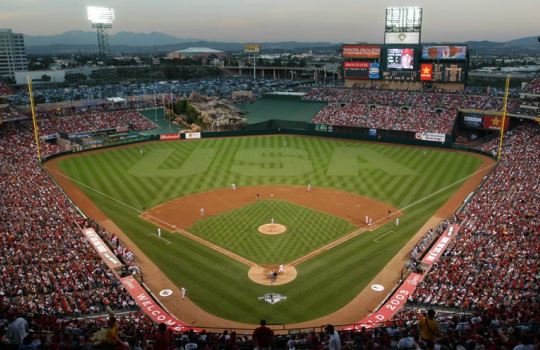 By implementing ClaimVISION, the City of Anaheim’s Risk Management Division will be able to eliminate inefficient processes and introduce what the PCIS describes as advanced architecture and a powerful B2B integration platform which is pre-integrated with CMS for Medicare, ISO for FROI/SROI, workerscompensation.com for State Forms, multiple bill review providers.

The system will be deployed via a software-as-a-service (SaaS) model with an implementation project timeline of four months, including the conversion of 42 years of data, according to PCIS. Benefits anticipated by the City of Anaheim include the following, according to the vendor: