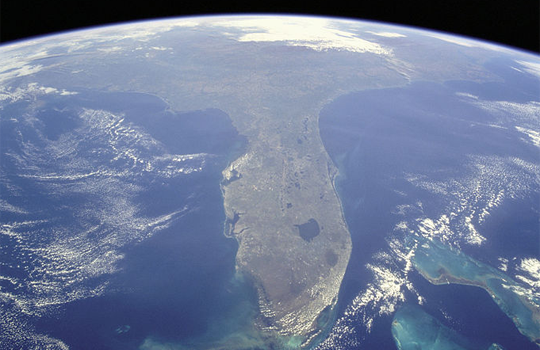 Citizens Property Insurance Corporation (Tallahassee, Fla.), a state-run entity that provides insurance coverage to Florida residents who might not otherwise be able to obtain property insurance, has launched a clearinghouse powered by the BOLT Solutions Bolt platform. An outgrowth of Citizens’ “Depopulation” program, the clearing house provides a multiple-carrier interface that identifies comparable coverage from participating private market carriers before placing business with Citizens.

Citizens’ Depopulation program is designed to reduce the state-run company’s financial burden by shifting policies to private carriers. According to a Citizens’ source, Florida law requires the carrier to create programs to help return policyholders to the private market and reduce the risk of additional assessments for all residents of the state. The Citizens clearinghouse is designed to help the Depopulation effort by exposing more policyholders to private market options. 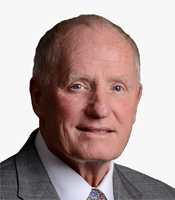 Citizens’ CEO Barry Gilway has presented the clearinghouse idea as a way of addressing the limitations of captive agents or agents with limited markets in shopping business before it is placed at Citizens, according to a memo published by accounting and actuarial firm Merlinos & Associates. The memo notes that:

Gilway estimated that more than 50% of the policies are not effectively shopped in the private markets before coming to Citizens. Under the clearinghouse plan, each policy applying for coverage with Citizens, both new and renewal, would be placed in a clearinghouse system which would check the risk against a set of underwriting and exposure criteria provided by participating private carriers.  The system would then produce premium comparisons between each private carrier and Citizens.  Should there be private market capacity available for less than 115% of the Citizens premium, the agent could place the risk with the private carrier.  If no such offer existed, the policy would be allowed coverage from Citizens.

With the clearinghouse plan, Citizens hopes to expand the information used by the insured in their buying decisions and bridge the gap between those carriers who are willing to write at prevailing rates and those who are not.  The intended result is to slow or stop the continued growth of Citizens until sufficient capital can be brought to market so that the traditional depopulation activities can actually reduce policy counts within the Company.

This week four private companies began offering policies to new applicants for homeowners coverage, as part of a staged rollout of the clearinghouse system authorized by the Florida state legislature and insurance regulatory authority in 2013. Over the next five months, other private-market insurers will be added to the list of companies qualified to offer property insurance to Citizens applicants.

“The clearinghouse is functioning successfully and we are pleased with the preliminary results,” Steve Bitar, VP, Consumer and Agent Services, Citizens, said yesterday. “As of 3 p.m., over 1,000 quotations requesting insurance coverage have been entered into the system…The initial response has been very positive.” 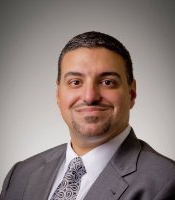 BOLT Solutions describes the Bolt Platform as a fully automated distribution solution providing both the level of service and choice required by Citizens’ insurance customers.  The Platform enables small businesses, agents and consumers to search for, compare and buy insurance in all 50 states.  Using the Platform to link participating private insurers with consumers, the clearinghouse will offer comparable coverage at competitive rates available in the private market, while reducing the financial risk of all Florida policyholders.