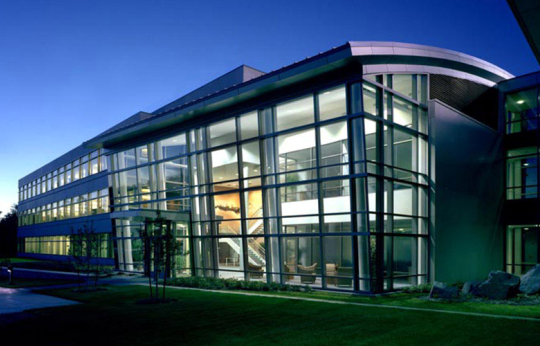 Church Mutual (CMIC; Merrill, Wisc.) reports that will launch Instec’s (Naperville, Ill.) policy system for its Broker Specialty Markets (BSM) business. Configuration of the system was completed by the end of 2015, and CMIC began testing during the first quarter of 2016, running the new system to validate rates, forms and workflow. Following positive testing results, integration with legacy systems began in the second quarter, according to Instec.

The nation’s largest insurer of religious organizations, Church Mutual was founded in 1897, and has since broadened its reach to include schools, camps, and senior living facilities. The insurer acknowledges that its legacy systems simply could not move fast enough to make the rates, rules and forms changes required for these specialty markets. The carrier expects that the impending launch will lead to faster rating, improved electronic archiving, and greater control over system configuration, according to Instec. “We began our search for a new system through meetings with vendors to determine whether they could satisfy our specific requirements for these markets,” comments Ed Hancock, Chief Underwriting Officer, Church Mutual. “Instec met those requirements and has been a great partner leading up to the launch. Based on Instec’s broad capabilities, we can see exciting possibilities for the future.”

Instec reports that CMIC conducted an extensive evaluation of Instec’s policy software for all transactions across all lines of business.  CMIC then entered into an agreement with Instec and chose workers compensation as a starting point, as product line closest to current bureau content.

“The requirements definition phase uncovered a range of needs, some of which would bring new capabilities to the company,” an Instec statement reports. “The system would need to capture broker commissions, for example, and associate them with the corresponding policies. System capacity was important, too. The system would need to support at least 25 concurrent users of the rating engine. Lastly, the system would need to be integrated with more than nine legacy systems, including billing, general ledger, and e-file.”

Upon completing requirements for workers compensation defined, CMIC began a proof of concept, according to Instec. The vendor had prepared a 50-state, cloud-based workers compensation system just three weeks after the agreement had been signed. CMIC’s goal was to validate whether the system could be successfully customized and integrated using limited staff, funding and time.

“From the beginning, Instec’s team had a great grasp of our strategy and business goals,” comments Rich Poirier, president and CEO, Church Mutual. “What we are launching reflects that thorough understanding.”

Configuration of the system was completed by the end of 2015, and CMIC moved on to thorough testing during the first quarter of 2016, running the new Instec system to validate rates, forms and workflow. With positive results from testing, integration with legacy systems was begun in the second quarter. As implementation nears completion, CMIC expects to cut the time to rate large, multi-location polices from days to minutes, capturing full electronic copies of policy documents, and continuing to make configuration changes independently through its internal product team. CMIC plans to expand its user group for the system, and deploy to other lines of business,

“We’re proud to have Church Mutual as a new user of Instec’s policy system,” comments Kevin Mason, executive vice president at Instec. “They’re yet another example of an established industry player using our insurance platform as a springboard to adapt to the changes in our market. We look forward to seeing Church Mutual thrive in the new Darwinian Economy.”