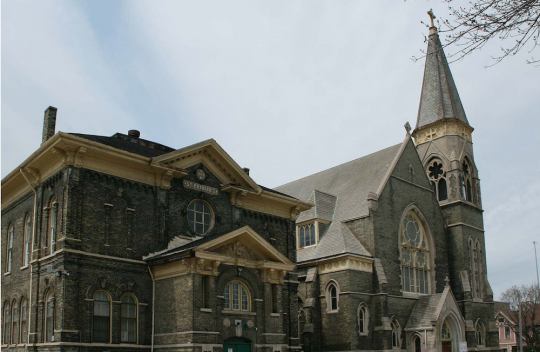 Church Mutual Insurance Company (CMIC) a Merrill, Wisc.-based insurer of religious institutions and other organizations, is moving its multi-peril line to the Instec Policy system. CMIC announced in mid-2016 that it had deployed its Broker Specialty Markets (BSM) business on Instec’s (Naperville, Ill.) policy administration platform, following up with commercial auto in 2017. Church Mutual has been insuring religious institutions since its founding in 1897 and has broadened its reach to include schools, camps, and senior living facilities. In 2016 the company reported direct written premiums of $686.3 million, the highest in company history.

“We’ve established a solid reputation in the markets we serve because of our expertise and the tailored products we offer to our customers,” comments Ed Hancock, Chief Underwriting Officer, Church Mutual. “Building on Instec’s ISO content, we believe there’s an opportunity to deliver that same value in other markets.”

Church Mutual decided to move multi-peril to Instec Policy largely on the strength of the system’s performance with the previous lines of business, according to Instec. The vendor says the system’s managed library of bureau content, and its configurability, were key factors in Church Mutual’s quick ramp-up to production.

“We’ve developed a very productive partnership with Instec,” adds Hancock. “They bring a lot of industry experience to the table. They understand our strategy and where we’d like to take the business.”

“We couldn’t be happier to have Church Mutual as a customer,” said Kevin Mason, Executive Vice President at Instec. “They have a sensible growth plan that plays to their strengths, and we look forward to helping them see it through.”