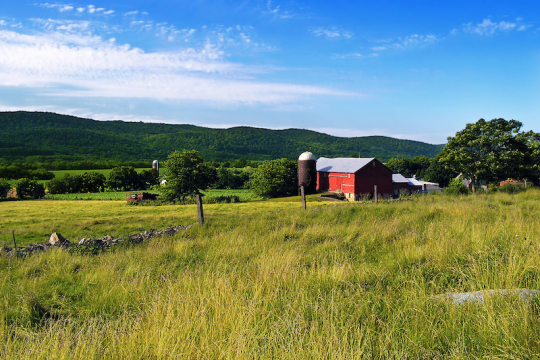 Chubb (Zurich) has named Megan Watt Executive Vice President, Head of North America Claims.  In this role, she will lead all aspects of Chubb North America claims management, service and administration for the commercial and personal insurance businesses, the insurer reports. Watt will be based in Basking Ridge, N.J., and will report to Michael Smith, Chubb’s Global Claims Officer. “Megan is a highly respected leader in the industry and brings a vast array of management, legal and claims experience that will complement our North America Claims team,” comments Smith. “I look forward to working with Megan in supporting our commitment to service excellence, embedded in the Chubb claim reputation, as well as driving innovative strategies to bring the overall claim experience to new levels, in an ever-changing environment.”

Watt has nearly 30 years of insurance experience and has served in a variety of leadership roles. Prior to joining Chubb, she was head of Claims at Everest National Insurance Company (Warren, N.J.), where she led a team of claims and operations professionals supporting multiple product lines.

Inside QBE’s Startup Investment Strategy: A Conversation with Ted Stuckey