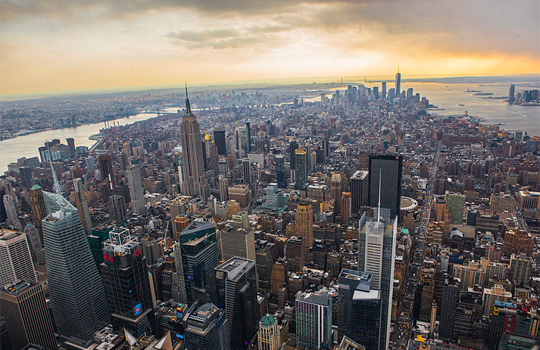 Chad Hersh has joined MajescoMastek (New York) as executive VP, leading the company’s life & annuity and group & worksite benefits. In his new role Hersh will also assist in shaping the vendor’s broader global strategy, according to a Majesco statement. “We are thrilled to announce the addition of Chad to our executive team,” comments Ketan Mehta, CEO, MajescoMastek.  “He is a well-known and highly respected expert in insurance technology and core system replacement, and will be an asset to Majesco.”

Hersh joins Majeso after a brief stint at R.E.Nolan, which he joined after a more than decade-long period as an industry analyst at both Novarica and Celent. Earlier in his career, Hersh served as eBusiness director with AIG American General (AIG Domestic Life) and as a member of the adjunct faculty at Rice University, teaching classes in entrepreneurship and consulting. Earlier in his career, he held roles in IT and management consulting, including positions with Computer Sciences Corporation (CSC), Luminant Worldwide, and Ernst & Young. Majesco anticipates that Hersh’s experience, skill, and leadership will be instrumental in helping the company achieve its goal of global dominance in the highly competitive insurance technology market, according to Mehta. “We already have more than 100 insurer customers worldwide and we look to grow that number substantially by offering the best in technology, solution capabilities, and services to enable our customers to achieve maximum value from their engagement with Majesco,” he says.