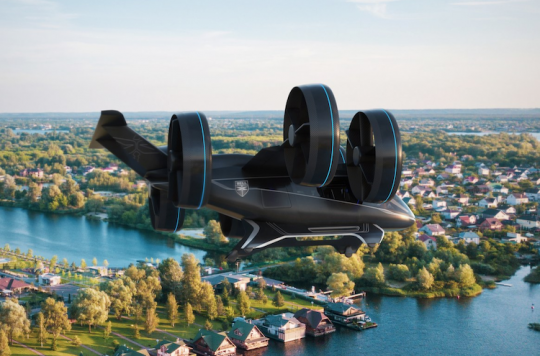 On the other hand, I did see and hear some pretty interesting things about voice, connected homes, and autonomous cars.

I attended a panel discussion on voice and the connected home with panelists from KB Home, Microsoft’s research group, Google’s smart home group, SoundHound, and Nuance. The panel covered some important issues about the rapid development of voice and related technologies.

I have less to report on the autonomous car front. I walked the main automobile technology exhibit hall, stopping at most of the vehicle manufacturers’ exhibits, and several of the suppliers as well. Some of the exhibits were visionary and aspirational—along the lines of “imagine a world with mobility available to everyone.” Other exhibits had prototypes and concept cars. All in all, not a lot that represented real leaps forward.

However, I was impressed by NVIDIA’s DRIVE AutoPilot. This AI-enable processor will enable supervised Level 2+ solutions to go into production as early as next year in conjunction with two major automotive part suppliers Continental and ZF Source.

NVIDIA has positioned DRIVE AutoPilot as the solution to the worrisome performance shortfalls in a number of currently available ADAS systems that were demonstrated by a series of road tests conducted by the Insurance Institute for Highway Safety (IIHS) in 2018. (See my post, “Suddenly Autonomous Cars on the Road to Level 5 Are Hitting Speed Bumps at Level 2.”