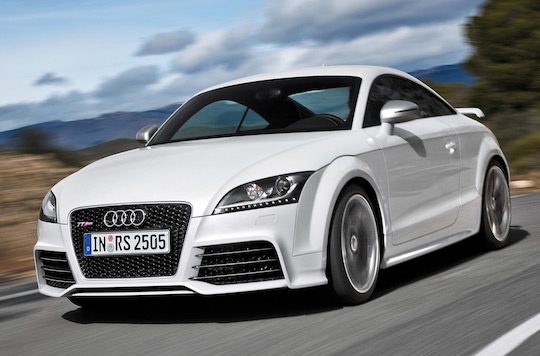 CCC Information Services (CCC, Chicago), a provider of software-as-a-service solutions for the insurance, automotive and collision repair industries, has announced general availability of the new CCC ONE Platform for OEMs, which the vendor describes as a hyperscale platform that creates a single connection between Original Equipment Manufacturers (OEMs) and CCC’s automotive network.

While the platform is designed for OEMs, it serves an extension of CCC’s core platform that already connects over 350 insurers and 24,000 repair shops. The new platform benefits insurers by linking them directly to OEM connected car and vehicle data for applications including UBI, telematics-enabled claims, among others. “There is no organization better equipped to support OEMs as they look for ways to strengthen their core business while taking advantage of new models that leverage connected vehicles to deliver more meaningful car ownership experiences,” comments Andreas Hecht, Senior VP and General Manager, CCC OEM Group. “CCC understands industry complexity at an atomic level and has a 30-year track record of creating transformational experiences for insurers and repairers in servicing their customers. CCC ONE for OEMs is a natural extension of our core CCC ONE platform, which has connected industry participants for decades, delivering significant performance improvements.”

Utilizing hyperscale technology and AI to accommodate the massive-scale demands of connected car data, CCC ONE solutions are designed to empower OEMs to realize measurable value from driving data via CCC network partners who value it. CCC ONE for OEMs already processes data for millions of connected cars and has scored more than a billion trips, according to the vendor. CCC has processed more than 180 million claims, including vehicle total loss valuations and vehicle repair estimates. Amond the most prominent potential use cases of CCC ONE for OEMs include the following, as described by the vendor:

Automated vehicle recalls with CCC’s network of collision repairers. CCC has detected more than 800,000 vehicles affected by recalls since launching the program in late 2016.