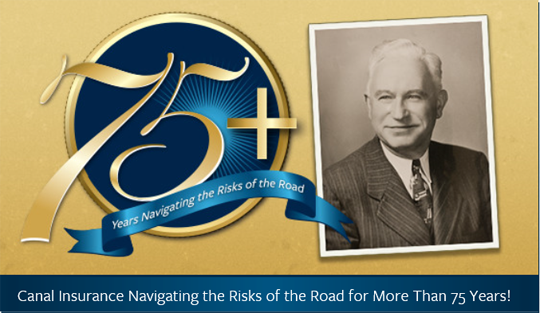 Through its deployment of Guidewire BillingCenter, Canal Insurance (Greenville, S.C.) has  achieved standardized billing practices on a single enterprise system, a more seamless billing process integrated with internal and third-party systems, and the ability to leverage high quality and accurate systems data to make informed business decisions, according to a Guidewire statement.

“We are already experiencing several benefits from BillingCenter,” comments Crystal Pruitt, billing systems supervisor, Canal Insurance. “We are not only impressed with the robust functionality and precision that BillingCenter has brought to our billing transactions; it has given us a platform for future growth.”

Canal, a Guidewire ClaimCenter customer since 2004, sought to update its billing platform to better serve agents and customers. BillingCenter delivered the great majority of Canal’s functional requirements out of the box, according to Guidewire. The carrier will use Billing Center to manage all billing operations, including agency bill. Canal has implemented the application across all lines of business and its agent distribution channel nationwide.

“The functional completeness of BillingCenter, along with our familiarity with its technology platform, contributed to the ease with which we implemented BillingCenter, comments Adrian Brown, CIO, Canal Insurance.