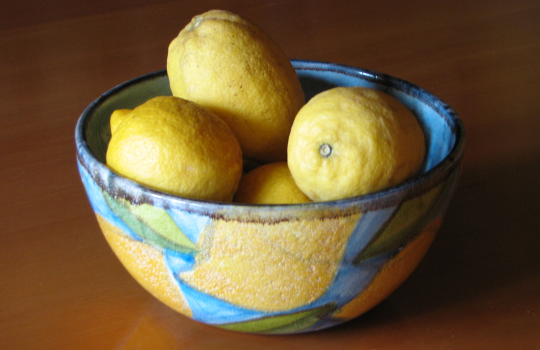 The most notable insurance innovation story this week is the shuttering of the Google Compare experiment, which we cover through astute commentaries by Matthew Josefowicz and Donald Light about drawing the right lessons from the news. However, we feel more inclined to comment here on the news that Lemonade has named Dan Ariely Chief Behavioral Officer—and not just because it’s a beginning rather than, in the case of Google Compare, an ending. We find the appointment of a chief behavioral officer to an insurance organization as an expression of a very important trend. Ariely’s work can be seen as fitting within the new wave of “moral philosophy,” exemplified by authors such as Daniel Kahneman and Jonathan Haidt—thinkers who hearken back to Scottish Enlightenment figures such as Adam Smith, David Hume, and Thomas Reid, who focused on the irrational—or perhaps better thought of as “intuitive”—side of human motivation.

The insights of behavioral science matter to commerce—and thus to insurance—because they represent a less reductive view of human activity and accordingly give a more accurate and nuanced picture of what makes customers tick than traditional “rational actor” paradigms. The field also encourages wide experimentation into what does or does not motivate customers—and employees—as compared to crude traditional marketing approaches such as voice-of-the-customer surveys or focus groups.

As a result of the application of behavioral science to commercial problems, we are sure to see stunning improvements in online interfaces and richer customer engagement models that incorporate better-trained people, as well as a host of technologies, such as natural language processing and machine learning. Those of us interested in the industry know that there’s tremendous room for improvement, and that the insurance industry is largely playing catch up to other industries that have set the bar for the contemporary customer experience. However, we agree with Celent’s Tom Scales, who “fundamentally disagrees” with Ariely’s characterization of the industry as having low trust and high dishonesty. “The entire foundation of insurance is a trusting relationship between the insurer and the customer, one that has proven to be true for decades, even centuries,” he says. We can be critical of insurers’ performance in service general and in claims in particular while also recognizing the good that the industry has always done. We can also avoid indulging in a kind of naivety or Utopianism that envisions insurance purged of all conflict.

Insurance may be “crying out for a makeover,” with regard to some issues of honesty and trust, as Lemonade president Shai Wininger asserts. In fact, we’ve sustained in these pages many times that technology is driving greater intimacy, and with it must come novel levels of transparency on the part of insurers. We are eager to see Lemonade make some progress in keeping with Wininger’s declaration of Lemonade’s aim to “reverse the adversarial dynamics that plague the industry.” However, insurers still have to cope with consumers’ insistence on buying on price rather than quality, and given that insurers face both soft individual and hard industrial fraud, there will always be some competition of interest between carriers and claimants. It will be interesting to see what Lemonade might be made of these irreducibly bitter ingredients. In a week wherein Google admitted its mistake about an insurance opportunity, a little more humility seems appropriate.