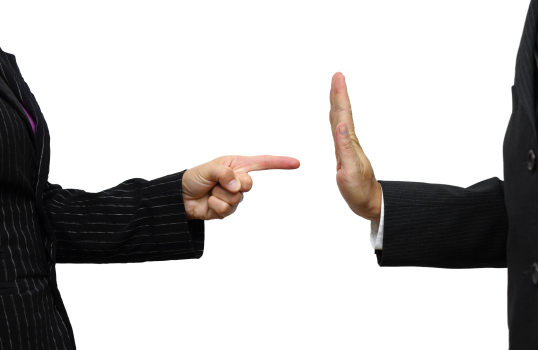 During the last decade or so, CIOs have chafed at IT’s role as utility and yearned for a seat at the senior leadership table. At least, that’s what the conventional wisdom said. However, a new study by International Data Corporation (IDC), The Changing Role of IT Leadership: CIO Perspectives for 2016, based on the researcher’s CIO and LOB (line of business) Sentiment Surveys, suggests that line-of-business (LOB) heads see CIOs as innovation officers more than the CIOs see themselves that way. Perhaps it’s a case of “be careful what you wish for” for CIOs. Talking about innovation—and grousing about being denied the opportunity to have a place at the strategic table—is easier than actually executing. And the same may be said for LOB heads: now that the need to progress in digital capabilities is so urgent, they may be prone to throw the responsibility onto their IT colleagues. The problem with CIOs wholeheartedly embracing the innovation role, IDC suggests is that they’re so occupied with operational requirements and service expectations that they don’t have the bandwidth to be strategic innovators.

Whatever the feelings of either CIOs or their business colleagues, the power of technology for business innovation places a practical onus on technology officers, and CIOs who stay operational will find themselves further marginalized over the next three years, according to Mike Jennett, VP, Research for Enterprise Mobility in IDC’s IT Executive Program.

(Related: Financial Services Spent $114b Globally on Mobility, Cloud and BDA in 2015-IDC)

“For these executives to stay relevant, they must shift their focus to transformation and innovation and incorporating those innovations into their stable infrastructures,” Jennett observes. “Just ‘keeping the lights on’ will lead the business to find other sources for technology leadership and innovation.”

The IDC report introduces a level of subtlety by mapping correlations between how CIOs view themselves and how they view their main area of focus. Interestingly, 67.2 percent of “operational” CIOs will be focusing on innovation, while only 26.3 percent of “innovation officer” CIOs will put their focus there. IDC concludes from these nuances that operational CIOs are getting the message about their need to become digital innovators.

“To be competitive in this rapidly changing environment of digital transformation, the IT organization and the CIO must undergo a transformation from a focus on operations and service brokering to a focus on partnership, innovation, and new, digitally-enabled products and services,” says an IDC statement about the study.

To help CIOs be better strategic partners with the business, IDC has introduced what it calls the Leading in 3D framework, which the researcher says enables CIOs to be directly engaged in every phase of business digital transformation, from innovation to service delivery, with a special focus on IT’s ability to manage the transition from one to the other. The framework guides CIOs to simultaneously innovate, integrate, and incorporate in the following ways, according to IDC:

“Our research notes a fundamental shift in the role of CIOs as seen by themselves and the business because of the 3rd Platform and digital transformation,” adds IDC’s Jennett. “While many CIOs have embraced this change, there is still a large percentage that will benefit from evaluating their organizations as well as their relationship with their business counterparts as they continue on this journey.”