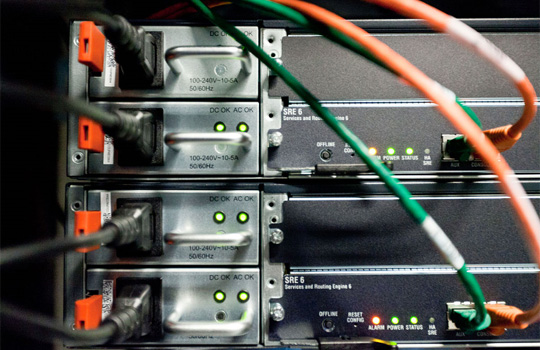 Acute concern among senior financial services about cyber attacks has become the new normal, according to Booz Allen. Whereas five years ago, senior executives and board members would have listed concerns such as regulatory compliance and liquidity risk as among their top concerns, they are far likely to include information security and cyber attacks among their priorities today. The McLean, Va.-based consulting company has released a list of the top seven Cyber Security Trends for the coming year.

In recent years, executives have watched the landscape change, seeing how DDoS attacks from the Izz ad-Din al-Qassam Cyber Fighters had the potential to destroy data, and reputations, according to Booz Allen. They have learned that cyber threats attack a bank wherever it does business, not just where it is headquartered. And they have simultaneously witnessed the critical benefits of public-private information sharing. Companies need to balance benefit and threat, and gain insight into the right amount of resources to invest in solutions, the consultant suggests. “Our conversations with clients have significantly evolved from a focus on threats and capabilities to creating a balanced and holistic cyber program that responds to an institution’s critical business risks, while considering the new realities of a complex and interconnected operating environment,” comments Bill Stewart senior VP and head of Booz Allen’s commercial finance program.
“Threat actors continue to grow in sophistication, driving our clients to respond.”

Simply increasing spend is not the always the best option, Stewart cautions, recommending that financial services companies develop programs that respond to business risks within a rational expenditure profile.

“As financial institutions increasingly deploy mobile and cloud technologies and integrate their partners, suppliers and customers, their data perimeters are becoming much harder to define. As a result, some are essentially redefining the concept of a network perimeter,” Stewart observes. “They do this by developing a much more dynamic cyber security approach that includes actionable threat intelligence, advanced adversary hunting as well as data protection and access controls developed at a much greater degree of granularity.”