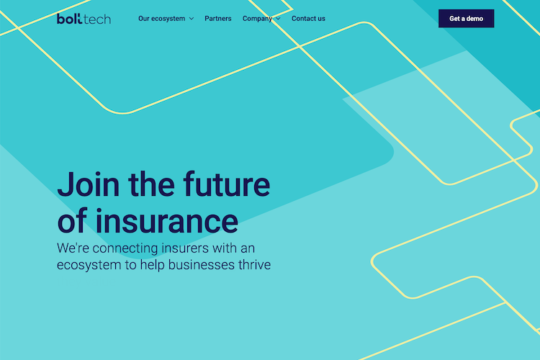 bolttech (Singapore/New York), a global InsurTech company centered on an insurance exchange, has announced the completion of an oversubscribed $180 million series A funding round led by Activant Capital Group (Greenwich, Conn.), joined by investors including Tony Fadell—Principal at Future Shape (Paris), Alpha Leonis Partners (Zurich), Dowling Capital Partners (Farmington, Conn.), B. Riley Venture Capital (Los Angeles) and Tarsadia Investments (Newport Beach, Calif.). The company claims this investment round is the largest series A round for an InsurTech and says it values bolttech at more than $1 billion, giving the company unicorn status only one year after its launch in 2020. 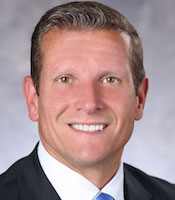 Describing its vision as connecting people with more ways to protect the things they value, bolttech says it was formed to transform the way insurance is bought and sold. With what it calls a full suite of digital and data-driven capabilities, bolttech reports that it powers connections between insurers, distributors, and customers to make it easier and more efficient to buy and sell insurance and protection products. The company claims its insurance exchange is the largest in the world transacting $5 billion in premiums on the platform, providing a gateway to more than 5,000 products and 150 insurance providers.

Supported by a team of 1,400 employees, bolttech works with partners such as insurers, telcos, retailers, banks, e-commerce and digital destinations, to embed insurance into their customer journeys at the point of need. bolttech reports that it has built a global footprint that serves more than 7.7 million customers in 14 markets across 3 continents—North America, Asia, and Europe, with licenses in 50 states in the U.S. and several key markets in Asia and Europe-wide.

“We are delighted to welcome our new investors, and together with their support and partnership, we look forward to continuing on our mission to become the world’s leading technology-enabled ecosystem for protection and insurance,” comments Rob Schimek, Group CEO, bolttech. “This investment will help us connect even more insurers, distributors, and customers on our platform, shaping the future of insurance distribution.”

A bolttech statement says the investment will accelerate the company’s continued growth, and support its plans to consolidate its position in the United States. Over the past year, bolttech says it has grown its enterprise customers by three-fold and distribution partnerships by nine-fold in the United States. The additional capital will help bolttech further enable its partners and customers with enhanced technology and digital capabilities, and strengthen its presence in its existing markets while continuing to expand internationally, the statement says. 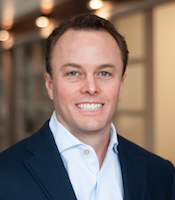 As part of the investment, Richard Benson-Armer, Partner at Activant, will join bolttech’s board of directors which already includes Peter Hancock, Robert Kyncl, and Malcolm Turnbull, amongst others.

“As avid investors in commerce infrastructure and InsurTech, we understand the skill that’s needed to connect this highly fragmented industry while also eliminating unnecessary friction and unlocking the purchase experience that consumers want,” comments Steve Sarracino, Founder and Partner, Activant. “The scale and breadth of bolttech’s platform makes them a clear leader in InsurTech and an enabler for the industry at large, and we’re incredibly excited to partner with Rob and the global team as they redefine what’s possible in insurance.”

EIS Secures Growth Investment of over $100 Million from TPG