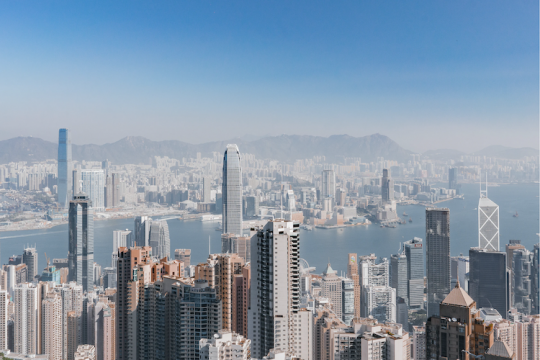 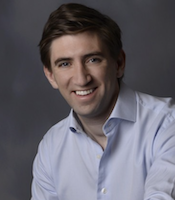 The transition to a cloud-native architecture is intended to decrease the bolttech operation’s annual infrastructure total cost of ownership (TCO) and improve its scalability and performance, according to a Sapiens statement. Sapiens Intelligence will provide an enterprise-wide consolidated view of the organization’s data for analytical reporting and predictive modeling to support more accurate underwriting, the vendor says.

“As an international and fast-growing InsurTech, we have been focused on ensuring our Hong Kong business continues to be competitive in a rapidly evolving landscape,” said Alister Musgrave, General Manager, Hong Kong, bolttech. “We found that Sapiens was the ideal partner to scale and evolve the digitalization of our back-end systems.”

In addition to the core transformation and data analytics, Sapiens says it is providing bolttech with Cloud & Operations on all layers (Cloud Hosting and Application Management) as well as the Sapiens API Conductor (ACE). The latter will enable bolttech to launch easy-to-consume digital APIs for its digital portals and ecosystem, according to the vendor.

Digital Tools to Stay Ahead of the Curve 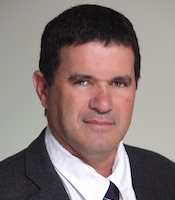 “We are excited to embark on this new challenge alongside bolttech,” comments Roni Al-Dor, Sapiens president and CEO. “We look forward to working together to ensure that bolttech’s Hong Kong business has all the digital tools it needs to stay ahead of the curve. In addition, it is always gratifying to enter a new market, and meeting Hong Kong’s regulatory landscape will be a worthwhile effort on our part.”

Sapiens describes its IDITSuite as a component-based, core software solution for end-to-end core operations and processes that supports personal and commercial lines of business from acquisition, billing, claim, and renewal.

bolttech secures Series B Round Led by Tokio Marine