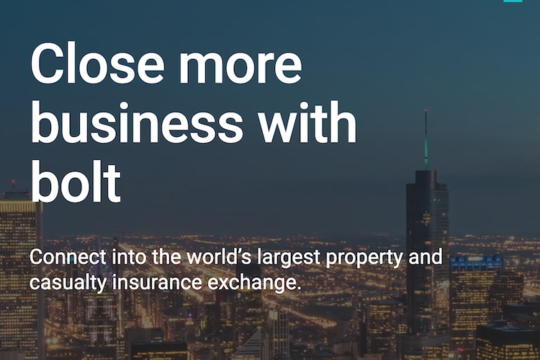 New York-based bolt, provider of a platform connecting distributors and insurance carriers, announced two changes to its senior leadership team aimed at accelerating growth in the wake of parent company bolttech’s series A funding round that brought the InsurTech to unicorn status. 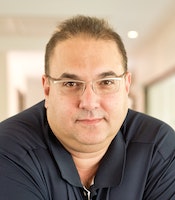 Eric Gewirtzman, currently CEO of bolt United States, will assume a group leadership role, becoming CEO, Insurance Exchange for bolttech. As part of this expanded role, Gewirtzman will join bolttech groups executive committee, and be responsible for defining and implementing the group’s global insurance exchange strategy across North America, Asia and Europe. This will include setting the strategic direction for new and existing market growth, expanding the company’s global reach with new partnerships and building on the insurance exchange’s technology and insurance capabilities, according to a bolt statement.

Jim Dwane, currently bolt’s Chief Revenue Officer, will take on the role of bolt’s CEO in the U.S.  Dwane will lead the implementation of bolt’s growth strategy across all business lines in the U.S. to further consolidate the company’s insurance exchange position. With this move, Dwane will join bolttech group’s executive leadership team.

“bolttech’s continued growth and expansion presents exciting opportunities for our customers, partners, and our team,” comments Rob Schimek, Group CEO, bolttech. “These changes further strengthen bolttech’s incredible leadership team and position the company for continued success. Eric has made significant contributions to bolt in the United States, and the InsurTech industry. He founded the company in the United States and had the vision to build the largest property and casualty insurance exchange in the world, leading its development and evolution from the beginning. Eric is the obvious choice to now lead bolttech’s global insurance exchange business into our next chapter of growth and expansion. I’m also thrilled Jim will succeed Eric, and we are confident he will build upon the success of the business and further accelerate its growth.”