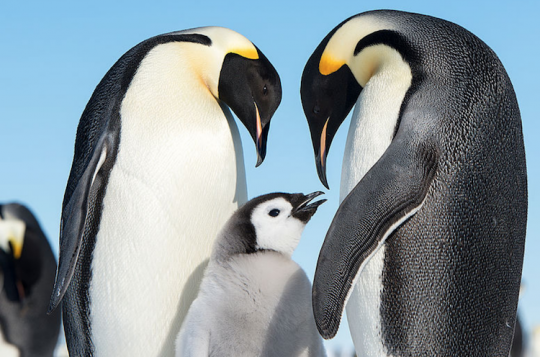 Bold Penguin, the Columbus, Ohio-based creator of a platform connecting parties to commercial insurance transactions, has announced the close of its latest funding round led by Pivot Investment Partners, a New York-based investor in late venture and growth stage FinTech and InsurTech companies. The new financing will provide growth capital to accelerate insurance company integrations, expedite the onboarding of agents, augment the software engineering and DevOps teams, and build a more robust sales, support and marketing organization, according to a Bold Penguin statement. The company declined to disclose the amount of the funding. “Pivot has been following Bold Penguin closely for the past 18 months and we have been deeply impressed by the high-caliber team, strong domain experience, distinctive solution to a complex problem, and ability to significantly improve the user experience in helping agents and carriers find the right small business commercial insurance coverage in an efficient manner,” comments Akbar Poonawala, co-founder, Pivot.

Launched in 2016, Bold Penguin is designed to help commercial lines insurance agents, brokers, and insurers find and write profitable business faster. The company’s ability to reduce friction in the insurance buying process was further enhanced in late 2017 with the introduction of the Emperor recommendation engine, which uses data from the Bold Penguin Marketplace to better predict optimum placement of insurance risks. Bold Penguin reports that it is currently delivering and expanding API-first capabilities for insurance clients who want to build user interfaces directly on top of Bold Penguin’s tech platform. Bold Penguin also offers portal access for traditional customers. Bold Penguin works with partners of all sizes, ranging from the country’s Top 100 brokers to a growing roster of “Main Street” agencies. On average, it takes several weeks to go from consideration to bind in commercial lines insurance, 10 weeks is actually a good average, according to McKinsey. Bold Penguin’s agent, broker, and insurer partners are seeing that time shrink to a week, and in some cases less than seven days, the company reports.

Shrinking the Time it Takes from Quote to Bind

“We are delighted with the support received from our investors,” comments Ilya Bodner, co-founder and CEO of Bold Penguin. “Pivot has a track record for identifying promising startups, including Gusto and Trov which are part of their current portfolio. We especially value the operating expertise of Pivot and their ability to help grow tech-enabled businesses at scale. Expansion of our engineering teams will allow us to focus on shrinking the time it takes to go from quote to bind. This way, our agent and carrier customers can process more volume and are able to help their small business clients find the right coverage more efficiently and profitably.”

Bold Penguin has almost doubled in staff size in the last year and currently employs approximately 60 people who mostly operate from the company’s headquarters in Columbus, Ohio, according to Bodner. The new funding will permit additional staff augmentation of not only the software engineering and DevOps teams, but potential executive additions as well, Bodner tells Insurance Innovation Reporter.  He says Bold Penguin plans to add approximately 30 more employees by the end of Q1 2019.