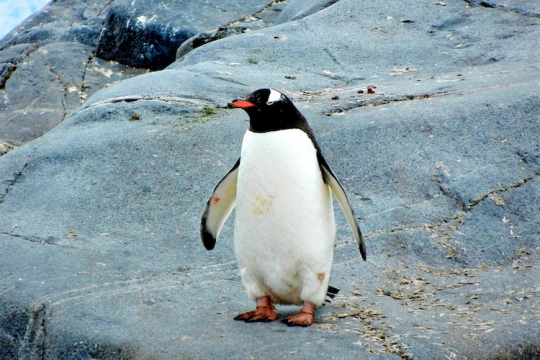 “Our belief in the trusted advisor, the insurance agent, is one of the cornerstones of Bold Penguin,” comments Marc DeLeonibus, co-founder and director of the Agent Terminal. “We are thrilled to be able to empower independent agents with the help from major carriers such as Nationwide Insurance in order to give technology that makes the process of quoting and binding commercial insurance more efficiently, in some cases as much as 300 percent efficiency gain.”

Prior to now the Agent Terminal, a name given to the product which allows its users to triage, quote and bind commercial insurance, has only been open to Top 100 Brokers. Designed as a high-tech, high-touch solution, Agent Terminal is available in all 50 states across most business categories. Coverage types include most common inquiries in general liability, workers’ compensation, professional liability, business owner’s policy (BOP), and bonds. “Attune has built a business around digital—utilizing data, analytics and modern technology—to deliver main street and specialty insurance products to independent agents in real-time,” comments James Hobson, CEO of Attune, a New York-based MGA that recently joined the platform. “Bold Penguin shares this passion and we are excited to partner and integrate with them as they extend their presence further in the agency channel.”

Bold Penguin technology has recently been adopted by Nationwide, Attune, Hiscox, CNA and other carriers, and to date helped handle over 950,000 small to midsize businesses get a commercial quote.

“Bold Penguin has been a fantastic partner for our group of agencies,” comments independent agent Matt Simon, principal at Hill & Hamilton Insurance Agency (Bellefontaine, Ohio). “By implementing rules specific to my agency’s preferences into the platform, we get the proposals we want when we want them. Because of Bold Penguin, we’ve been able to leverage relationships with far more carriers, sell more policies, and in far less time compared to the traditional underwriting process.”