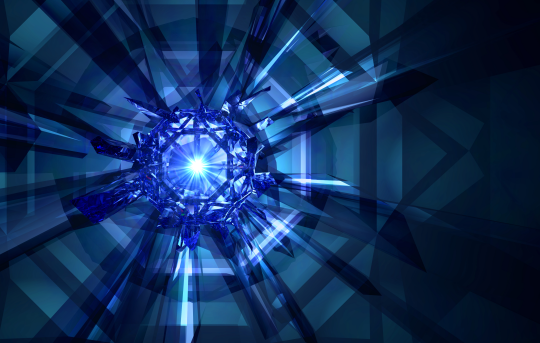 Blue Prism, a pioneer in enterprise Robotic Process Automation (RPA) software, today announced its debut on AIM of the London Stock Exchange (LSE). The initial public offering (IPO)—which to date has raised $30 million, according to a spokesperson—will allow Blue Prism to support its global growth plans enhance its market profile, and take advantage of an emerging marketplace of large enterprises with significant back-office operations seeking to deploy RPA, according to a company statement. Describing itself as the first developer of software robots to trade on the public markets, Blue Prism grew 35 percent last year and has deployments with more than 74 customers, including a number of the world’s largest banks, insurers, utilities, healthcare, telecommunications, service providers and other regulated industries.

“Today’s milestone follows a successful year for the company, and marks a shift in acceptance for software robots as a mainstream choice for the enterprise digital workforce,” comments Alastair Bathgate, co-founder and CEO of Blue Prism. “Software robots have been deployed successfully and strategically by large, blue chip organizations that have derived tremendous value from this new solution to the labor market, it’s not science fiction.”

Blue Prism coined the term “robotic automation” in the software context in 2012 to describe software robots used to automate clerical processes in the business services industries. The company that it has striven to define product standards expected by large enterprise. Blue Prism says it worked with its early customers to develop the commercial requirements for enterprise compliance, resilience, repeatability, scalability and security of RPA technology that are considered standards of today’s deployments. The vendor says this “industrialization” process has enabled the concept of software robots to be considered a mainstream labor alternative for enterprise back-office work.