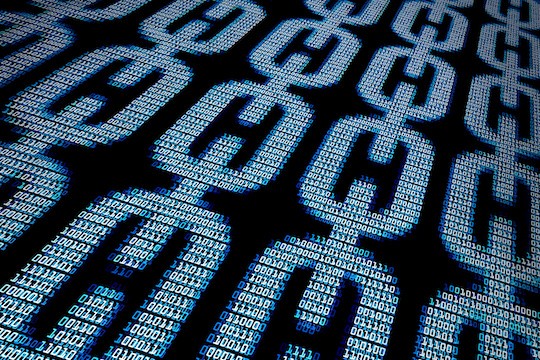 At Gartner we continue to see strong interest in blockchain for insurance, but the nature of client inquiries we are fielding has changed. Last year, in 2017, insurance CIOs and IT leaders were asking questions such as, “What is blockchain? How mature is this? Should we be implementing this?” CIOs were often being driven to explore blockchain in response to questions from their CEOs or boards of directors who were under the mistaken impression (from massive hype) that blockchain was an off-the-shelf technology that could be readily deployed. In 2018, as a number of insurers participated in various initiatives and their own proofs-of-concept, their questions began to shift to, “Where are the compelling blockchain use cases?” and “Why should we be using blockchain over existing technologies?”

Dozens of potential use cases—for example, blockchain-enabled know-your-customer (KYC) data, proof-of-insurance, agent commission reconciliation, or peer-to-peer insurance—have been proposed for the insurance industry. However, as our clients have explored these possibilities, it is not uncommon for them to find that they can solve their business problems or opportunities with existing technologies; without blockchain. In Gartner’s own reviews of blockchain offerings we see creative demonstrations of how blockchain technologies could be used to solve business problems. However, we are not seeing formal analysis that would address the question of why blockchain should be used or quantify its benefits over existing technologies.

“Why blockchain?” is a critical question given the embryonic state of this technology and significant risks that remain with early adoption. Current blockchain platforms are immature and are still challenged to support production use at scale. The number of blockchain platforms has grown dramatically (Gartner has identified over 100) but they will eventually consolidate to a much smaller number—likely five or six top contenders. In addition to questions about scalability and the long-term viability of most platforms, there are legal and regulatory questions around blockchain (and smart contracts) that remain to be addressed in most jurisdictions.

Given these risks, most current initiatives will fail to progress beyond the proof-of-concept stage with blockchain. Many will revert to existing, proven technologies to solve the business problem or opportunity that spawned the initiative in the first place. This is not a bad thing. A problem solved or opportunity realized with a project that is blockchain-inspired (even if it no longer uses blockchain) can still be a success.

The challenges we are seeing with these early blockchain efforts do not mean that insurance CIOs should discard the technology, or even set it aside and plan to revisit it in a few years. Gartner anticipates that blockchain will have a transformational impact as our global economy evolves into the programmable economy. Blockchain facilitates the exchange of information and value among people, businesses and increasingly autonomous things in radically different ways that current financial and legal systems are unable to support. (For more on the concept of the “programmable economy,” see “Maverick* Research: The Programmable Economy is the Ultimate Destination for Digital Business.”) We project that the global business value from blockchain will begin growing significantly after 2020 and accelerate to $3.2 trillion by 2030.

Insurance CIOs and IT leaders should continue to explore opportunities with blockchain to avoid being surprised by tipping points that could accelerate adoption and disruption in the industry. However, it is critical to properly assess short-term opportunities with blockchain and manage expectations. Any investment and short-term deliverables should be viewed as throwaway—it is very risky in these early stages to place big bets on any specific technology or platform; in fact, most teams will likely work with several different platforms. Blockchain initiatives should focus on further development of use cases and acquiring skills and experience with the technology. While the output of blockchain initiatives may be throwaway (or open the door to other solutions with existing technologies) the skills and experience gained will be invaluable for navigating the radical changes coming as blockchain and other emerging technologies and business models begin to go mainstream.