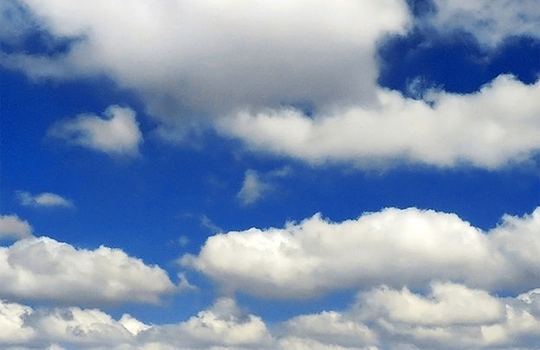 Insurers have enjoyed “low-hanging fruit” in their adoption of cloud-based applications such as e-mail, HR and file storage systems, but billing represents the next level of benefit insurers can tap in cloud-based solutions, commented Steve Latchem, senior VP, Global Solutions, Majesco, speaking at the company’s Convergence customer meeting in Chicago.

Like organizations in other industries, insurers are seeking to avoid unnecessary investments in hardware and related maintenance, but they have so far confined their forays into the cloud into what they perceive as safer systems with fewer privacy and compliance issues, according to Latchem. “We’ve developed our cloud proposition because we’re sure adoption will increase,” he noted. Billing is a logical next step in insurers’ use of cloud delivery of applications because it has the potential to be a business process across product lines and systems, and thus has the character of a shared service, Latchem explained.

He also noted that some of its more privacy- and compliance-sensitive characteristics are already avoided by insurers and thus present no barrier. “It’s very painful for insurers to maintain and control bank account details because they can be hacked, making them a risk for an insurer’s business,” Latchem explained. Insurers also avoid holding credit card information because doing so requires compliance with the PCIDSS standard, he added.

“What that means is that insurers are already using cloud services for the payments – which makes billing for cloud a relatively short jump,” Latchem said. “Effectively, billing is a second-wave cloud proposition.”

Majesco has enjoyed particular success selling billing solutions because insurers struggle to be flexible in taking payments across different product lines in a consistent manner, from the customer’s point of view, Latchem remarked. Billing in the cloud adds another level of advantage to the proposition of modernizing the billing process, he argued. “It’s in a secure cloud environment, it doesn’t breach any safe harbor or other compliance requirements, and insurers don’t need to build and maintain a new technology environment.”

Billing is also particularly suitable for a variable cost, pay-as-you-go model typical of cloud-based services Latchem asserted. “That’s because billing is highly predictable in its variability,” he explained. “You might pay slightly more in a high-volume renewal period, but when you’re in a normal, lower volume transaction period, you pay less and you have avoided investing in a high-transaction environment on premise.”